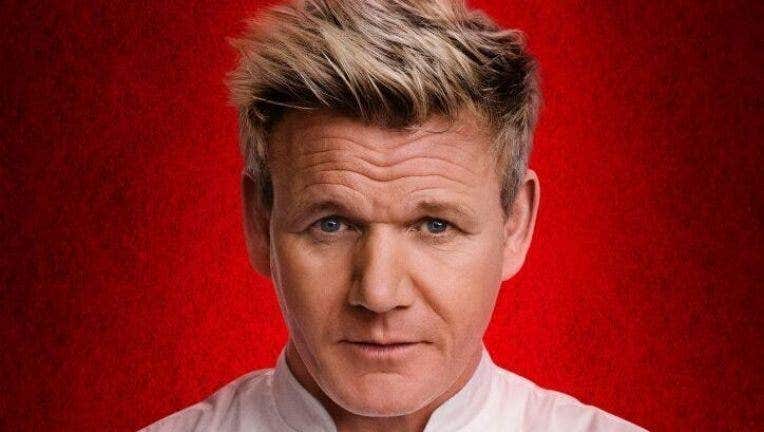 Since making the announcement earlier this year, Ramsay has been teasing hungry Orlando diners on social media with photos of what they can expect to be feasting on at his Fish & Chips restaurant.

"While you’ll come for the fish, you can enjoy other fried favorites including shrimp, chicken, sausage, and a variety of ‘dirty’ chips," the website reads. "Got a sweet tooth? The signature Sticky Toffee or Biscoff shakes are sure to satisfy."

RELATED: Gordon Ramsay to open restaurant in Orlando this year

As of now, no official opening date has been set, but in a video posted to Instagram, Ramsay assures that the wait will be worth it.

A menu for the Orlando location has not been revealed but if it’s anything like the one at his Las Vegas location, Central Florida eaters will choose from combos that include fish, lobster and shrimp, or chicken accompanied by sea salt chips. Several sauces are available to choose from along with specialty chips covered in your choice of chorizo, bacon, cheddar, or truffle and parmesan cheese.

Ramsay is known for his popular reality TV shows, including FOX’s "Hell’s Kitchen" and "MasterChef." Orlando fans are getting pumped up for the August opening.

Another fan wrote: "Yes!!! Thanks Gordon Ramsay for coming to my state Florida."