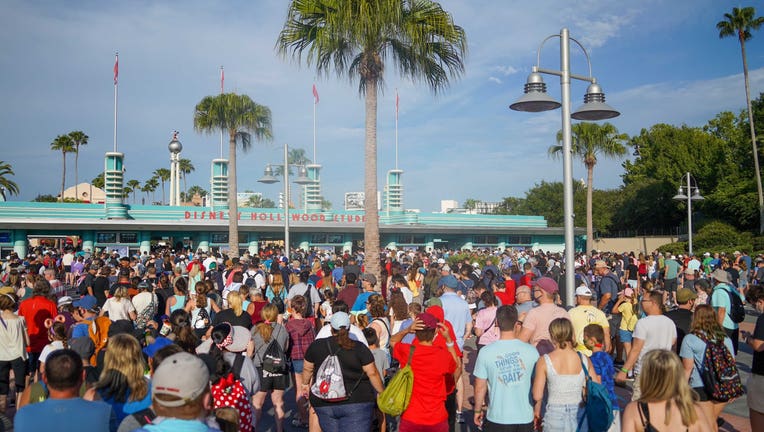 ORLANDO, Fla. - Memorial Day weekend is here and so are the crowds at the theme parks.

"The new normal feels a lot like the old normal this morning," they wrote.

WDW News Today reported earlier this week that Disney's CEO Bob Chapek said that capacity would increase over the upcoming months. While there is no official timeline for the parks to get back to full operations, Walt Disney World has already dropped its outdoor mask mandate and temperature checks. They have also eased social distancing protocols.

The theme park company also has many events scheduled at its parks this fall. The annual EPCOT International Food and Wine Festival kicks off in July. For Halloween, "Disney After Hours BOO BASH" will take place on select nights, August 10 to October 31 at the Magic Kingdom. That event will coincide with Disney's 50th-anniversary celebration which starts October 1 and lasts for 18 months.