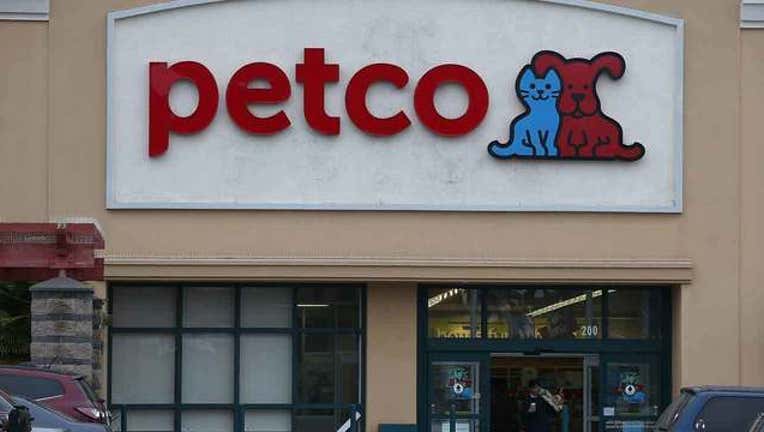 (WJBK) - A major pet retailer in the U.S. took a stand for healthy, natural food this week.

Petco announced on Tuesday it will stop selling dog and cat food and treats with artificial colors, flavors and preservatives, both online and at its nearly 1,500 stores in the U.S. and Puerto Rico. The move is the first of its kind among major pet stores.

"We're raising the bar and stepping out ahead of the industry. Not because it's an easy thing to do, but because we believe it's the right thing to do," Petco CEO Ron Coughlin said in a statement. Petco says they'll start removing products that don't meet their standards in January of 2019, with the process to be completed by May.

So, what exactly is being eliminated?

Petco sells many brands of both dog and cat food at a variety of prices. While the majority of shoppers have been supportive of the shift on social media, others are concerned and frustrated because Petco hasn't exactly been up front (yet) about which products they'll be dropping. What they have said, though, is they're eliminating products that use Benzaldehyde, FD&C Red No. 3, methyl anthranilate, butylated hydroxyanisole, among other ingredients. Basically, these are artificial colors, flavors, and preservatives.

Some weary shoppers have pointed out, too, that the artificial ingredients haven't even been deemed unsafe for pets. Petco says they're setting the standard for pet food now, rather than find out these ingredients are harmful later on. Officials have met with veterinarians, nutritionists, and wellness experts to help create their new standards.

Some suppliers are reformulating their food; others simply won't sell through Petco anymore, Coughlin added. Food with artificial ingredients that isn't sold by May will be donated to animal shelters.

Eventually the store plans to expand its ban on artificial ingredients to foods it sells for other animals, too.