One of the owners, Sue Unzelman, tells the Argus Leader they wanted to thank the employees for their hard work and loyalty. 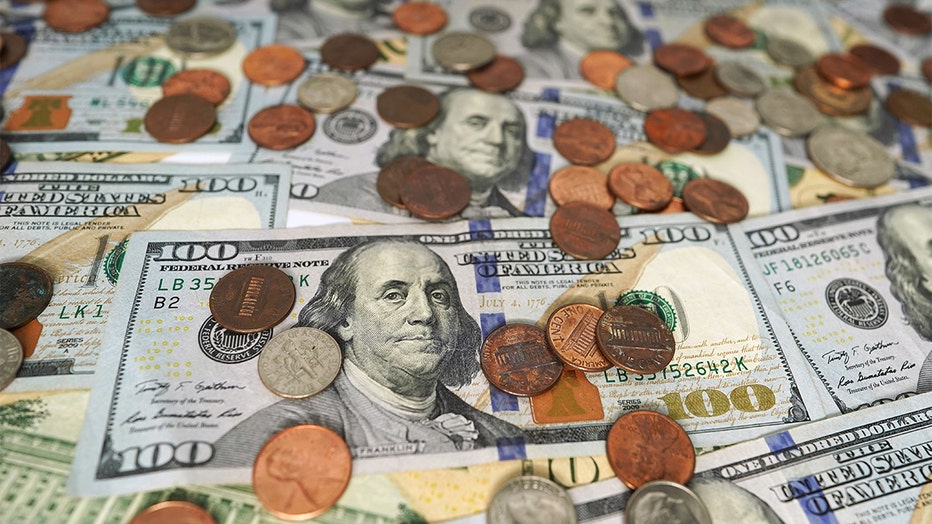 FILE: U.S. dollar banknotes and coins are arranged for a photograph in Washington D.C., the United States, on Aug. 20, 2019. (Photo by Liu Jie/Xinhua via Getty Images)

“It’s something we really wanted to do, reward their loyalty, their stick-to-it-ness,” she added. “I can’t tell you how happy I was to see the reactions, the tears in the room.”

Unzelman and her siblings are selling the second-generation company to L.G. Everist, a rock mining company with pits and quarries in the region.

Myrl & Roy’s Paving began over five decades ago after Myrl Unzelman and Roy. Schultz left their jobs in a road construction business and bought a $500 dump truck, a rake and a shovel.

Eventually, their business grew and in 1968 they acquired their first asphalt plant.