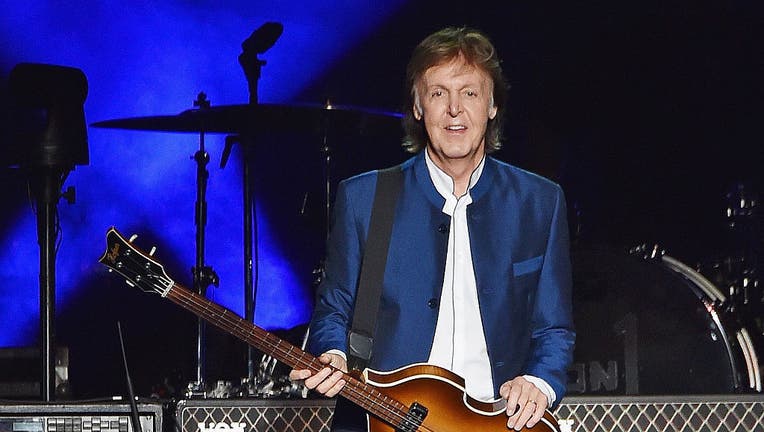 ORLANDO, Fla. - Get ready to rock, Orlando! Paul McCartney is bringing his "GOT BACK" tour to Central Florida later this year.

According to his website, he'll perform at Camping World Stadium on Saturday, May 28. It's one of only two stops he's making in the Sunshine State throughout his 13-city tour.

"I said at the end of the last tour that I’d see you next time. I said I was going to get back to you. Well, I got back!" Paul McCartney said in a statement on his website.

MORE NEWS: SpaceX to launch next Starlink mission on Sunday

This is the legendary musician's first tour since his live shows with his FRESHEN UP Tour wrapped in July 2019.

American Express card members can buy tickets before the general public on Feb. 22 at 10 a.m.