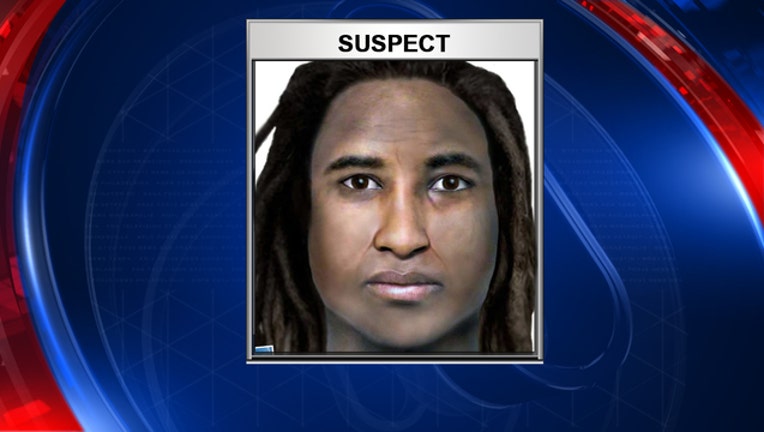 LAND O' LAKES, Fla. (FOX 13) - Deputies in Pasco County are searching for a man they say attempted to abduct a child in Land O' Lakes.

According to the Pasco County Sheriff's Office, a man drove up to a teenage girl on Monday morning around 10:15 a.m. as she was walking in the parking lot of Academy of the Lakes, located at 2331 Collier Parkway.

Investigators said the man rolled down his car window and waved the girl over, saying, "Come over here, get in the car."

The teen responded, "I have somewhere to be," and quickly walked into the school's front office, deputies said.

The man never left his vehicle and made no further advances. Investigators said he took off northbound on Collier Parkway in a 2014 dark grey Toyota Corolla with an unknown tag.

School staff and the teenage girl told deputies they have never seen the man nor his vehicle in the area before.

The suspect is described as a black, heavy-set male with dreadlocks and wearing a black T-shirt.