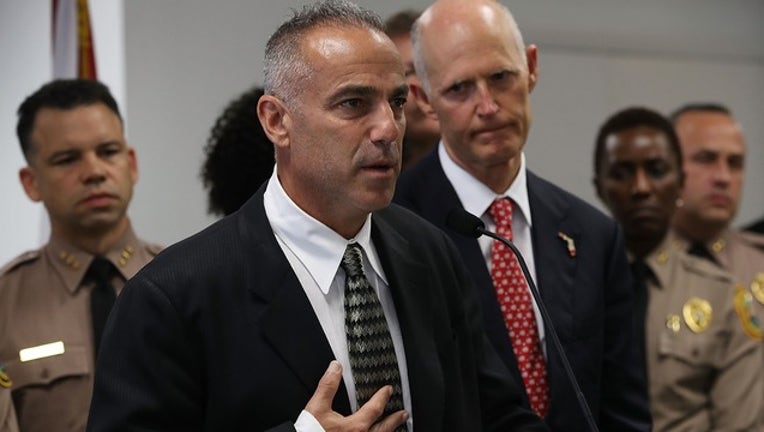 WASHINGTON D.C. (FOX 35 WOFL) - On Monday, Florida Senator Rick Scott announced that Andy Pollack will be his guest at Tuesday's State of the Union.

Andy Pollack is the father of Marjory Stoneman Douglas High School student Meadow Pollack, who was murdered on February 4th, 2018 in a school shooting.

Senator Rick Scott said that "since the shooting at Marjory Stoneman Douglas last year, I have gotten to know Andy and his family, and I have been humbled to see their dedication to improving our state in honor of Andy’s daughter, Meadow. I worked closely with Andy to pass the Marjory Stoneman Douglas High School Public Safety Act, and I will continue to work with him in Washington to improve our schools and make sure our students are kept safe. I am honored to have Andy as my guest at the State of the Union, and will never stop fighting for the safety of our children.”

Andy Pollack also made a statement, saying that “My daughter gives me the strength to keep fighting every day for what is right – and that’s protecting our kids and teachers in school. Senator Rick Scott truly puts people above politics, and I’m thrilled to have a partner in Washington that gets what’s important. I’m proud to join Senator Scott at the State of the Union, and I look forward to working with him to secure every school in America so no family has to experience the same tragedy as mine.”