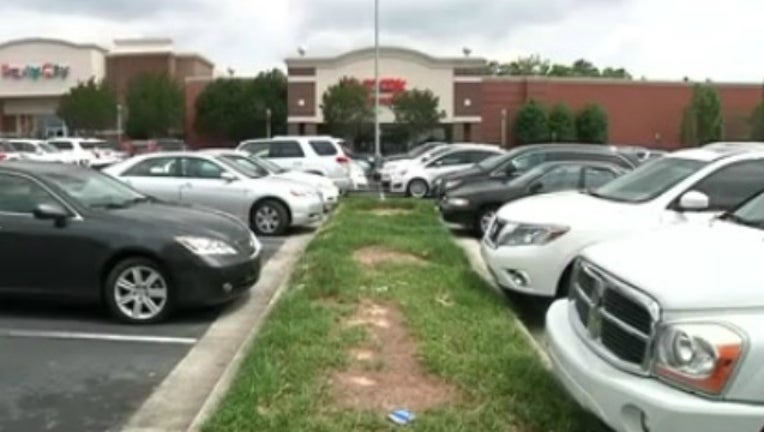 MIAMI BEACH, Fla. (AP) - Two men were fatally shot after an argument over a parking space in a crowded Florida tourist district.

Rodriguez says a car fleeing the scene crashed into two police cars several blocks away but didn't stop completely until two officers fired at it.

One suspect in the car was shot and died at a hospital. Three other suspects in the car were detained.

Rodriguez says investigators believe they have identified the shooter from parking space dispute, and charges are pending.

Miami-Dade Police will investigate the shooting involving the two Miami Beach officers. Both were placed on administrative leave.