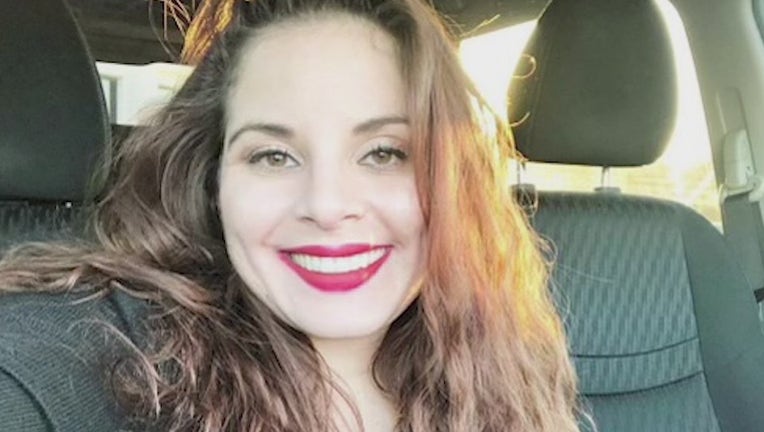 "It’s hard to even focus on the fact that it’s the holiday season. I don’t even know what day it is right now," Andrea Miranda, Paola’s sister, said last year.

Investigators said a video and two photographs taken by hikers on Dec. 18 show Paola swimming in the Wekiva River.  The Sheriff's Office released the images and confirmed that family members of Miranda-Rosa positively identified her as being the person in the video. Her car was found at Wekiwa Springs State Park.

That was reportedly the last time she was seen. 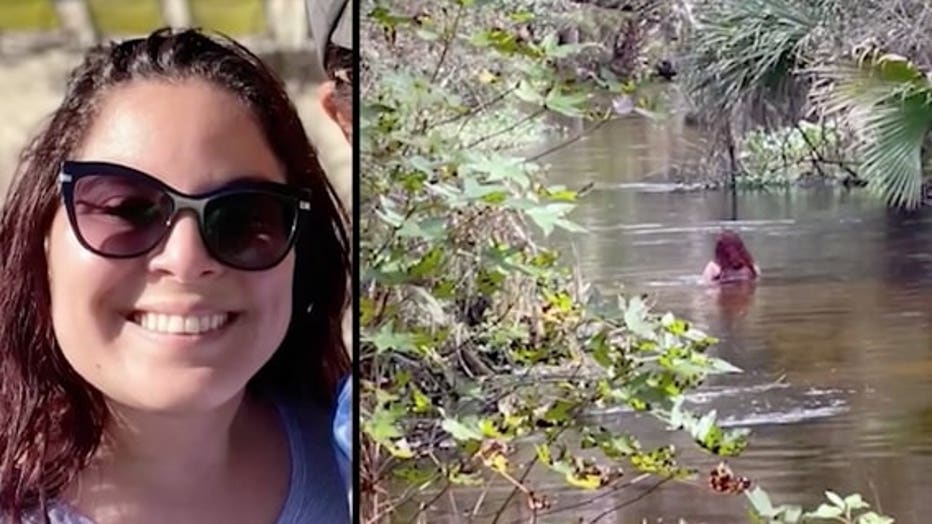 RELATED: 'We want her home': Sister of missing woman frantic for clues in her disappearance

The Osceola County Sheriff’s Office continues to search for any leads into the disappearance of a woman last month.

The last post on a Facebook group created to provide updates on the search for Paola was on Feb. 1. Many have commented since then asking for updates, but none have been provided. However, her photo was posted in the Facebook group Missing Persons, Cold Cases & Human Trafficking on May 13.