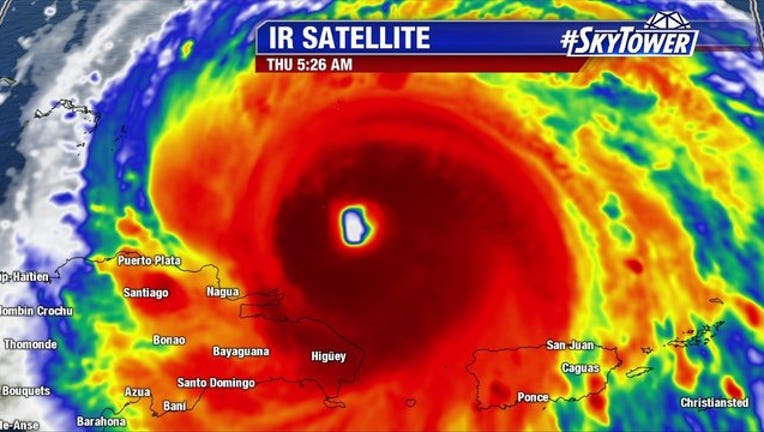 PALM BAY, Fla. (WOFL FOX 35) - On Thursday, September 7, 2017 the City of Palm Bay declared a local State of Emergency in response to the impending threat of Hurricane Irma.

A local State of Emergency is declared in advance of a potential disaster event and enables government entities to readily seek response or recovery assistance of the State.

In addition to declaring a State of Emergency, Mayor William Capote also made decision to close all city offices and cease non-essential city functions beginning on Friday.

Once Hurricane Irma has passed, City officials will assess the situation and decide on when a return to normal City operations can be expected.

Status updates will be made to local media via news releases and through official communications from City leadership.

Information via the City of Palm Bay Public Information