OVIEDO, Fla. (FOX 35 ORLANDO) - Battle lines have been drawn over a new community development in Seminole County, with some residents fighting to keep new growth out of their backyard.

The Seminole County Commission won't be voting on the development near Oviedo for another few weeks, but 1,300 people have signed a petition, stating that they don't want it anywhere near them.

"This is a gross development," said Alison Kravchuk.

Kravchuk is one of many neighbors along Aloma Road, near Oviedo, fighting to keep developers away from this space. LeCesse Development Corporation is designing four buildings with nearly 300 apartments and commercial space for this land at the corner of Aloma and Dean Roads.

"You have their building, which is the size of a watermelon and then you've got it surrounded by a bunch of little grapes. It doesn't fit," said Kravchuk.

She's among those who have signed the Change.org petition. Aside from the size, the petition explains the influx of new neighbors will impact schools, crime and traffic.

"It's an incredibly dangerous road to drive. There's a corner and curve right here so the egress for those residents coming out of that building, they're actually coming out blind," said Kravchuk.

FOX 35 reached out to the developer, but they declined to comment on the project.

"We're really depending on the commissioners to take a really good comprehensive look of what's happening here and not be fooled."

There's a public hearing for the project scheduled for an upcoming county commissioners meeting on July 23. 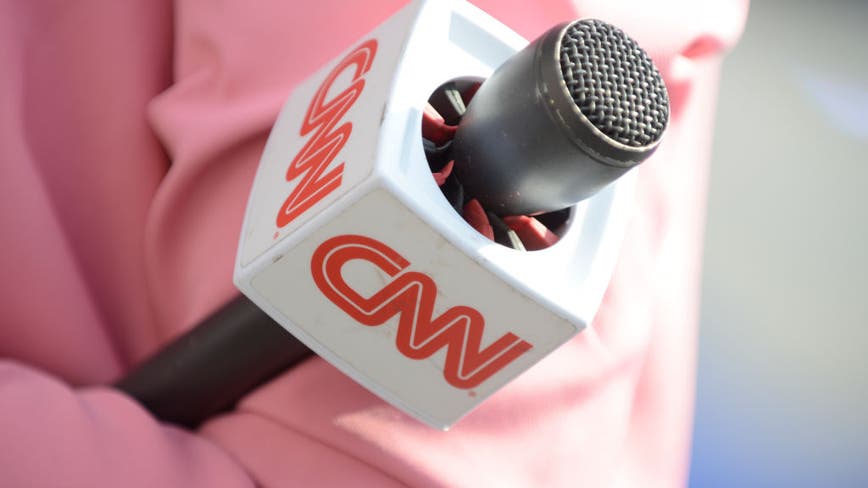