Oviedo High School's football coach is stepping down following the launch of an investigation of roughhousing on the team that allegedly went too far. One student said he was inappropriately touched.

The Oviedo Lions will head into their 2020 football season without one key component, their Head Coach.

In a recorded message to parents, Oviedo High School President Trent Daniel explained the school had "amicably" parted ways with varisty coach Matt Dixon. The message went on to say the school was looking to find a new coach. 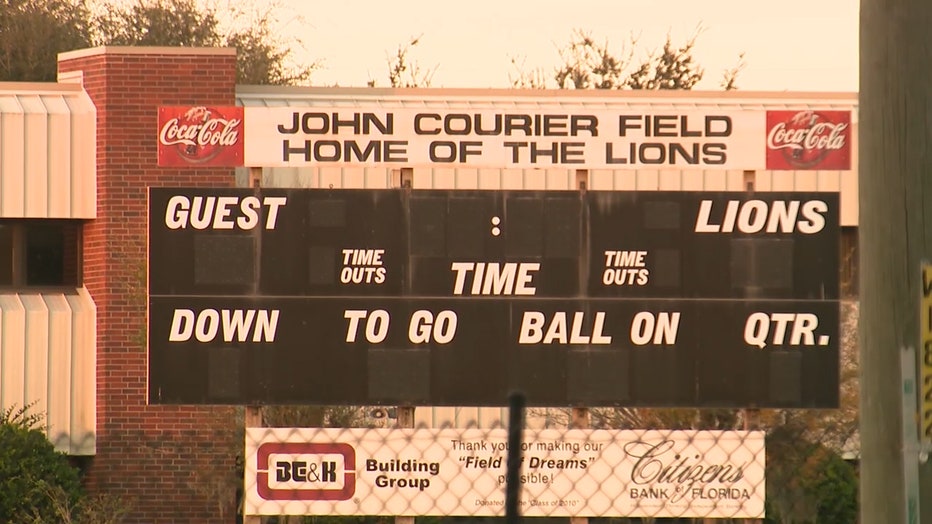 Parent of a Freshman at Oviedo High School, Katrina Jefferson does not agree with the decision to allow Dixon to continue teaching.

"If he can't coach, he don't need to teach. That's how I feel about the situation." said Jefferson.

The announcement comes almost one month after Oviedo police were called by a student's parent who was concered about roughhousing that was going on in the locker room. After an investigation was opened by police, the superindendent decided to open an investigation as well.

One student alleged that he was touched inapproriately. Police said two possible victims were identified, but only one would indentify the peretrator.

The school board said three members of the football team were disciplined for their actions in accordance with the student code of conduct.