ORLANDO, Fla. (WOFL FOX 35) - Hundreds of anti-trump protesters made their voices heard on Friday in Downtown Orlando.  They say President-Elect Donald Trump does not represent them.

They marched from Lake Eola through downtown and then back to the park. Love and peace was the central them of the demonstration.  Protestors tell us they know racism exists, but they hope that President-Elect Donald Trump doesn't perpetuate it.  Another Anti-Trump protest will take place at Lake Eola on Saturday. 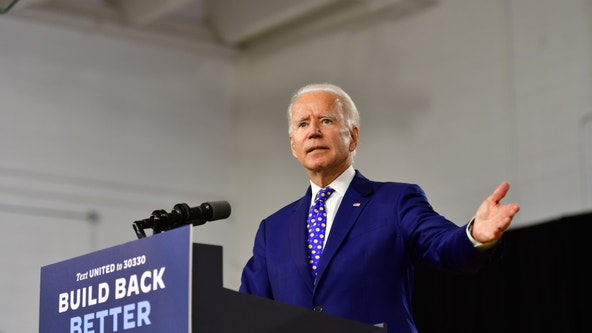 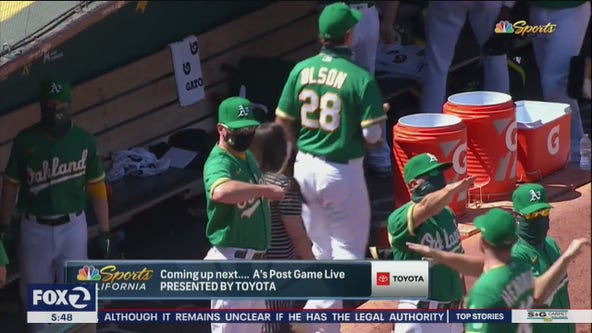