KISSIMMEE, Fla. - An Osceola County high school teacher is in hot water over controversial comments she made during a remote-learning session.

FOX 35 News contacted Poinciana High School teacher Tracey Brown and asked if she had anything she wanted to say about the video. Brown said that she had no comment.

“I have as much right as anybody else to dislike Blacks for what happened to me!” Brown said in the video.

The video doesn't show the full lesson leading up to Brown speaking, but you can hear a student's comments immediately before Brown cuts him off.

“Whether some Black people live in communities where the cops do not treat them right, understand and…” the student says in the video. 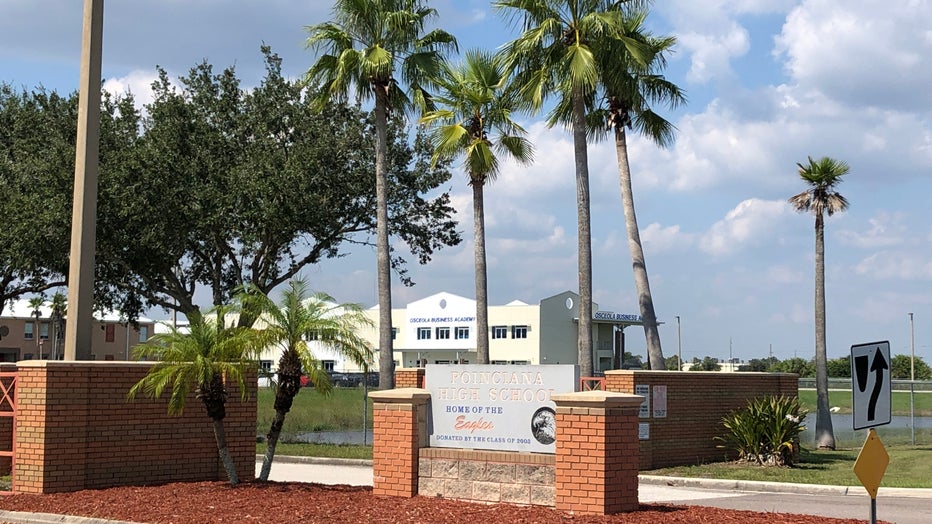 “Stop right there, David! Stop!” Brown shouts in response, “I want to be very clear, what you don't know about me could fill a freaking swimming pool!”

The social studies teacher goes on to describe an attack she says happened to her when she lived in Georgia.

“I was 16 years old and I was attacked on a MARTA train by a gang, wearing bandanas, gang signs language of Blacks! In metro Atlanta.”

The Osceola County teachers' union said Brown has the right to due process, and they are awaiting the investigation's outcome. Poinciana High School students said Brown's words were disappointing. 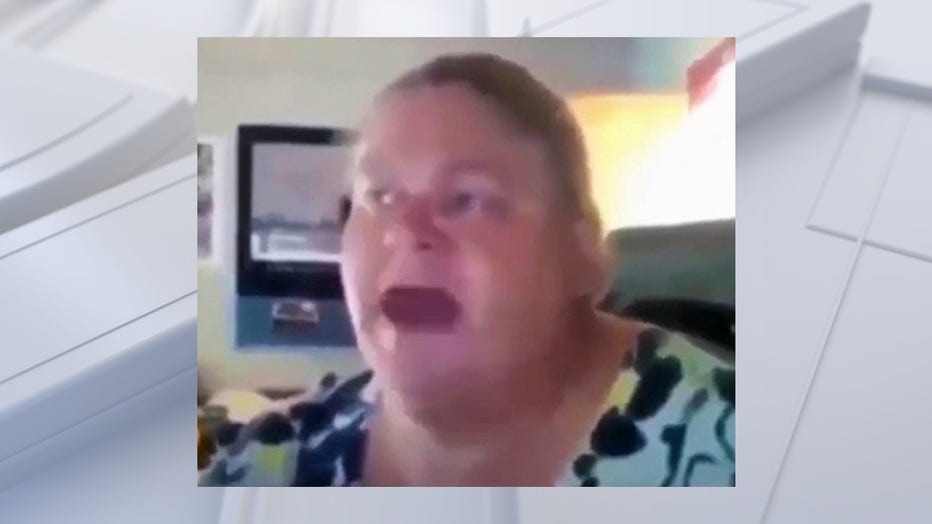 “I personally think her teaching days should be over. You can't be influencing students like that because that can promote really dangerous behavior,” said Yole Cossy, a Poinciana HS Senior.

At this time, district officials say Brown has been reassigned to different job with no student contact while they conduct their investigation.