The Osceola County School District has fired a 19-year-old substitute teacher after he was accused of having child pornography.

"Before you get the facts, don’t just think that somebody’s a bad person, because my grandson is not that type of person. We love him and he’s well-liked around this neighborhood and all the schools that he attended," said Trychta’s grandfather.

Investigators say when they spoke with Trychta, he told them he had been trading the illicit material for years. He also told them that he had tried to stop in the past and realizes he has a problem. 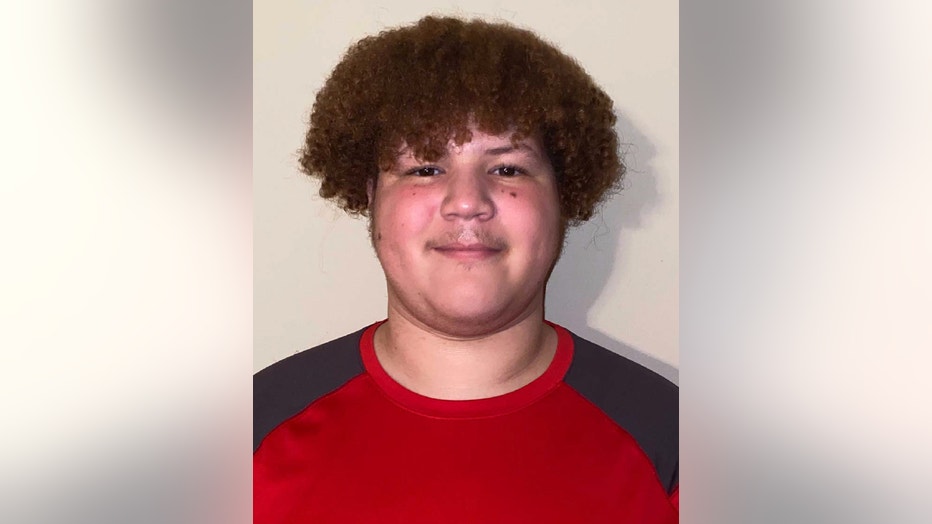 His grandfather says the teenager was never a threat to anyone and that they are trying to get him the help he needs.

"We have to do the best we can as a family to come through this, be there for him, and try to support him because he doesn’t have any type of record, he’s never been involved with drugs, alcohol, or anything," said Trychta’s grandfather.

The Osceola County School District told FOX 35 that they do thorough background checks on job candidates and they are not planning any changes in the way they hire subs.

This is not the first time the district’s had a substitute teacher in trouble though. In 2019, substitute teacher Fnu Asher, also 19 at the time, was arrested for allegedly molesting nine girls between the ages of six and eight years old across three Osceola County elementary schools.