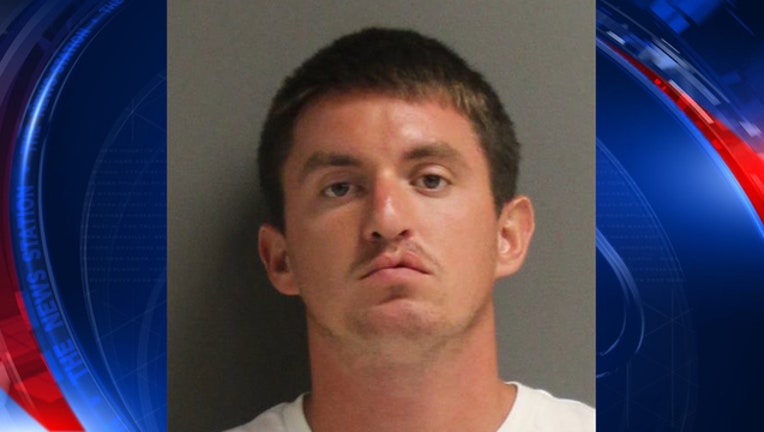 ORMOND BEACH, Fla. (FOX 35 ORLANDO) - What were previously reckless driving charges have been upgraded to a vehicular homicide charge for a South Daytona man, accused of street racing.

Erik Worthington, 24, turned himself into police at his attorneys office Friday. Ormond Beach Police say he was racing another car on Nova Road two weeks ago, before he crashed into an SUV, causing it to flip over.

Mary Spanos, the driver of the SUV, died at the hospital. ‪Worthington's lawyer, Aaron Delgado, said his client was not racing.

"If he is found to be at fault, we have a system that deals with negligence, and that's far short of the mental state needed for a criminal conviction. So I would like to see this resolved as negligence as opposed to intentional reckless behavior. I think there's a lot of evidence that supports it's at most negligence," he said.‬‪

At this time, the other driver has not been arrested or charged.‬