Orlando's tourism district saw some crowds but still not like past years.

There's been an uptick in people visiting Orlando for the holiday.

For example, employees at the StarFlyer on International Drive said that they have seen steady crowds since the weekend. However, there are not as many people as the usual holiday weekend would bring in.

People said that they plan to hit Orlando's attractions while visiting family. In fact, during Disney's quarterly earnings call, officials said that they expect a busy holiday season. The parks are reportedly nearly booked up to their limited capacity for Thanksgiving. 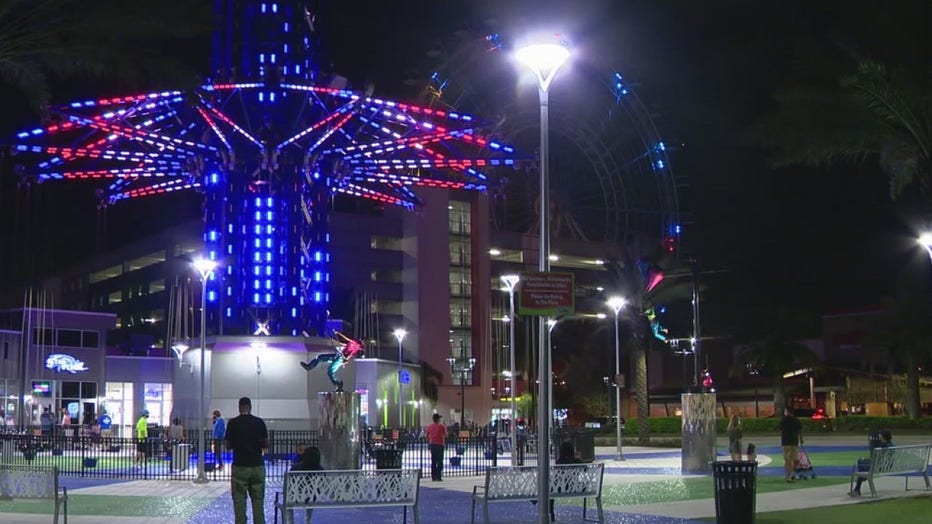 Meanwhile, the Orlando International Airport is looking quieter than usual for the day before Thanksgiving. Yet, over the weekend, it was the second busiest airport in the country.

RELATED: Thanksgiving crowds spotted at Orlando International Airport but travel is still down

Visitors have told FOX 35 that they have felt really safe since arriving.