An Orlando doctor hopes rescuers find his mother, as well as other victims in the Surfside, Florida condominium tower collapse.

ORLANDO, Fla. - An Orlando doctor hopes rescuers find his mother, as well as other victims in the Surfside, Florida condominium tower collapse.

Dr. Josh Spiegel said his mother, Judy Spiegel, is his best friend. It’s painful to wonder if or when rescuers will locate her.

"We have not heard anything about my mom, and we are just hoping for an answer and we’re hoping that it’s good news," he explained. "This is the worst experience I’ve ever had in my entire life. I’m a doctor."

As a surgeon in Orlando, he said has witnessed terrible things, but nothing compares to the tragedy in South Florida.

He said his parents bought a unit at the Champlain Towers South Condominiums about five years ago. His father happened to be away on business when the catastrophe occurred. 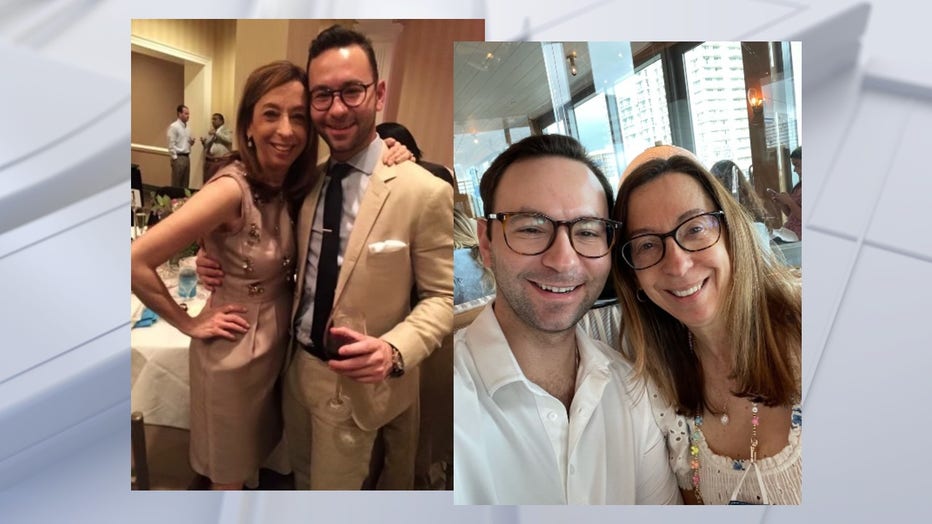 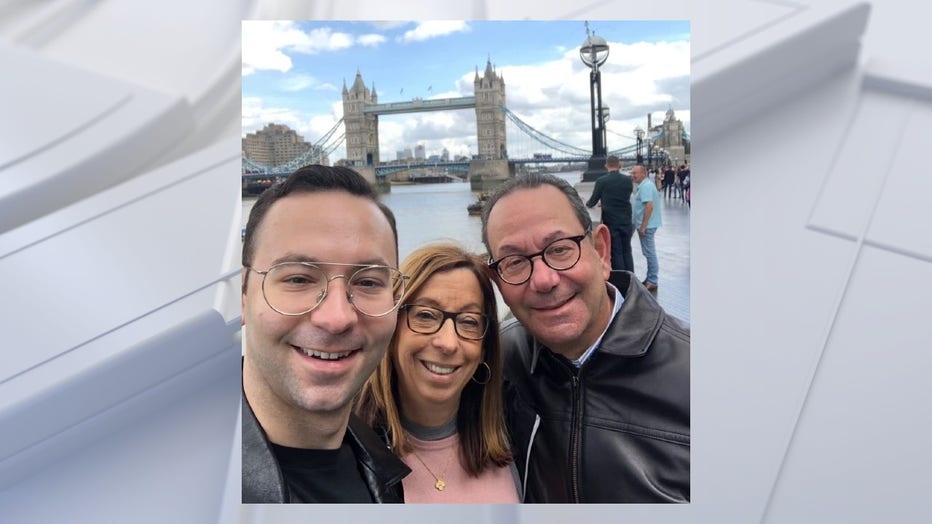 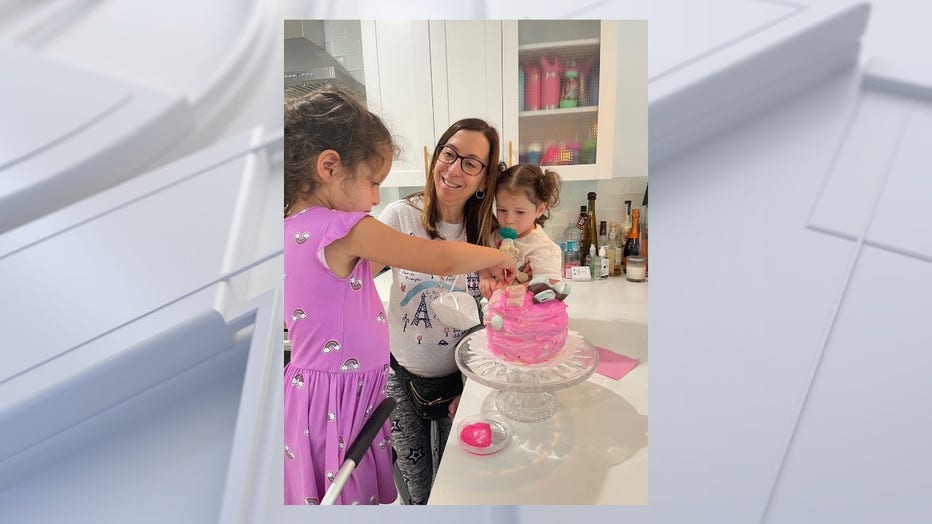 He said his 65-year-old mother is a loving wife and grandmother. She also raises money for charities.

"All she cared about was her kids, grandkids, family, and her husband. She’s extremely philanthropic."

The family created the Judy Spiegel Fund after so many people reached out offering assistance.

"I want to thank everyone for all their support."

He also talked to Senator Marco Rubio today and got an update as to what’s next.

"They’re hoping over the next 24 hours they’ll be finding more and more people. At the family meeting this morning they said they found 4 more people last night. Link to Judy Spiegel fund:

You can find more information about the Judy Spiegel Fund here.