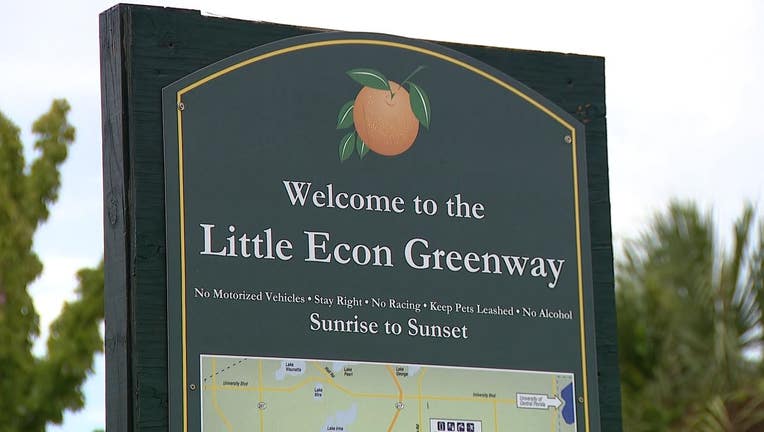 ORANGE COUNTY, Fla. - After a woman was attacked at the Little Econ Greenway Trail while jogging this week, other runners have safety top of mind.

"Kind of hit me close to home when I heard about that story, because that is a trail I run on," said Heather Schulz, a marathon runner in Orlando.

"It’s making it a little nervous for everybody," said Amy Ertel, while her running group was meeting Wednesday night. "This situation has really knocked doors down."

Running groups are warning members to run with others and to keep their phones with them. 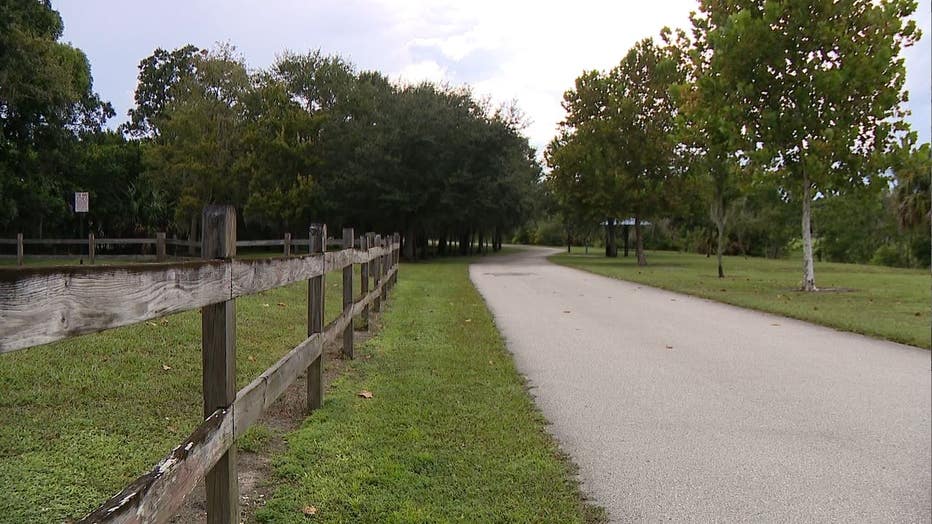 The popular running store, Track Shack, recommends products like mace, small alarms you can carry with you, and headphones that let you hear your surroundings.

The store also has links on its website to find other people to run with.

Runners say these kinds of incidents can be important reminders.