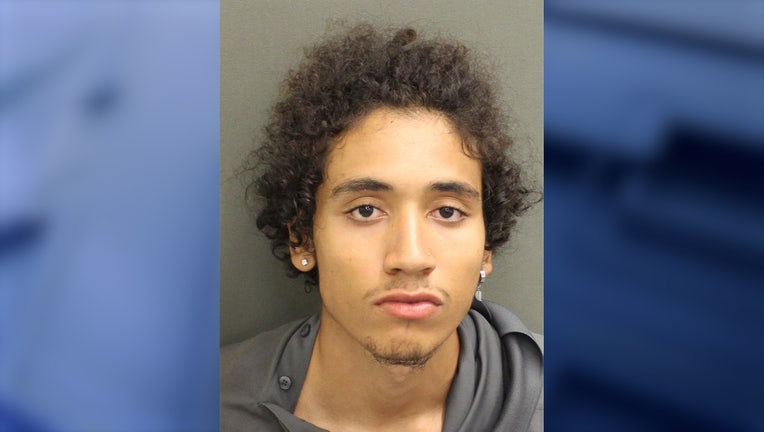 ORANGE COUNTY, Fla. - Orange County deputies said a woman fought off a 19-year-old man who allegedly attacked her while she was jogging Sunday in Orlando. Deputies said the woman was running on Little Econ Greenway Trail around 5 p.m. on Sunday when the man grabbed her.

Deputies identified the man as Israel Anthony Pagan. He was booked into jail on a charge of attempted sexual battery.

In a tweet, Orange County said there could potentially be more victims out there, and are asking anyone with info to reach out to them.