Orlando police want to be transparent with the public

The Orlando Police Department is releasing body cam video from protests in an effort to be transparent with the public.

ORLANDO, Fla. - On Friday, Orlando police invited the media to discuss recently released videos of the Orlando Police Department's interactions with protesters during the last several days of marches throughout the city.

In the body cam videos, you can see officers securing streets and ensuring the protection of citizens and property during the gatherings.

The agency also released videos of arrests and clashes with protesters they describe as "agitators." 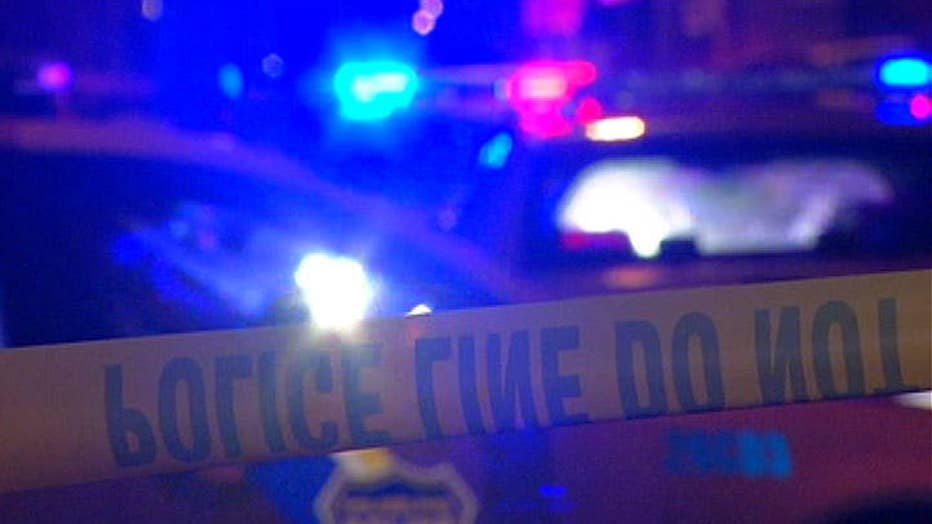 Police also clarified that the clash on Interstate 4 on Sunday night did not involve tear gas.

Officers say the so-called chemical agent used to disperse the crowd was nothing more than cayenne pepper.

Officers say they will continue to release body cam video as soon as they can after each of the protests in an effort to be transparent with the community.