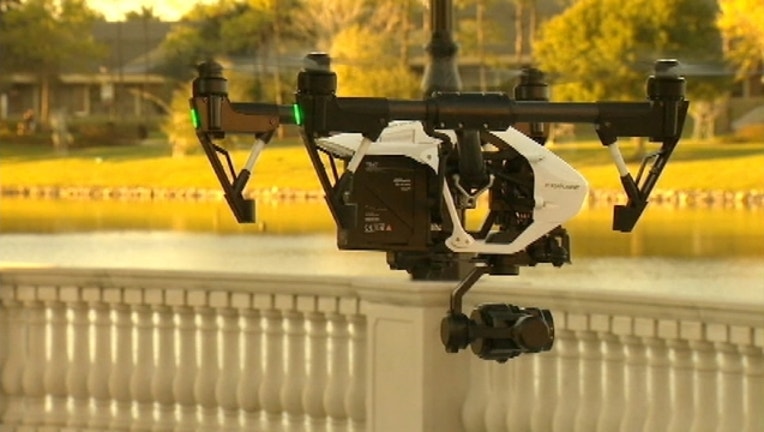 As it stands right now, operators like Carlos flying a drone in the city of Orlando need the same permit they would need to fly a helicopter.

“It’s pretty broad and has a lot of technical requirements and so that really wasn’t appropriate for people that are flying drones, and so we decided to come up with a new ordinance,” said Austin Moore, Chief Asst. City Attorney for Orlando.

Under the proposed ordinance, operators would need to apply for a drone permit in order to fly over specific public areas within the city of Orlando, such as Lake Eola or City Hall.

The ordinance will have its first reading on Monday, and its second reading on December 12, where commissioners will make a final decision.