They said that early in the morning on Wednesday, suspects were seen shooting at a victim at 520 South Orange Blossom Trail.

The suspects then fled in a white 4-door vehicle with a sunroof. 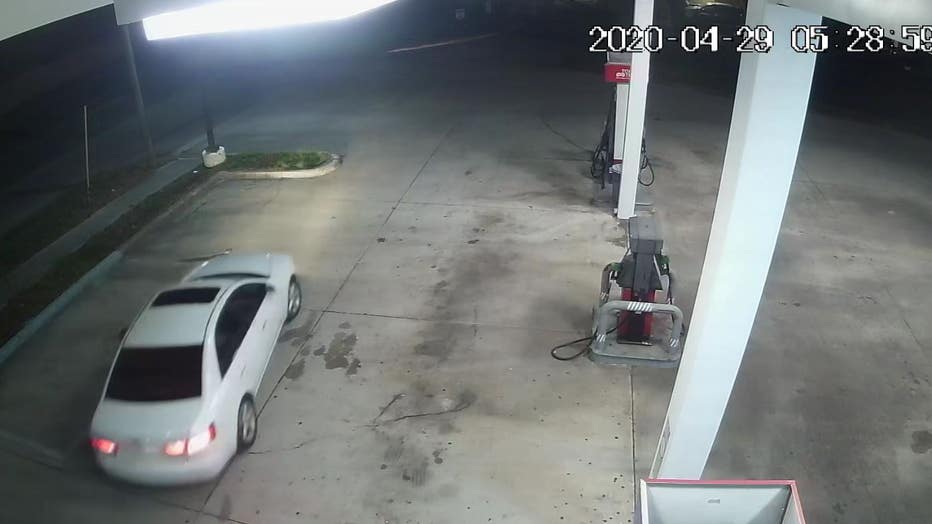 Police confirmed that no one was injured.

They ask that any with any information regarding this incident call Crimeline at 1-800-423-TIPS or the Orlando Police Department at 321-235-5300.