The Orlando Police Department reported an officer-involved shooting on Tuesday.

ORLANDO, Fla. - Police say that two people are in custody and one person is still on the run after an officer-involved shooting in Orlando.

The Orlando Police Department said that the shooting happened at about 1 p.m. at Jacobs Place and S. Lakeland Avenue. 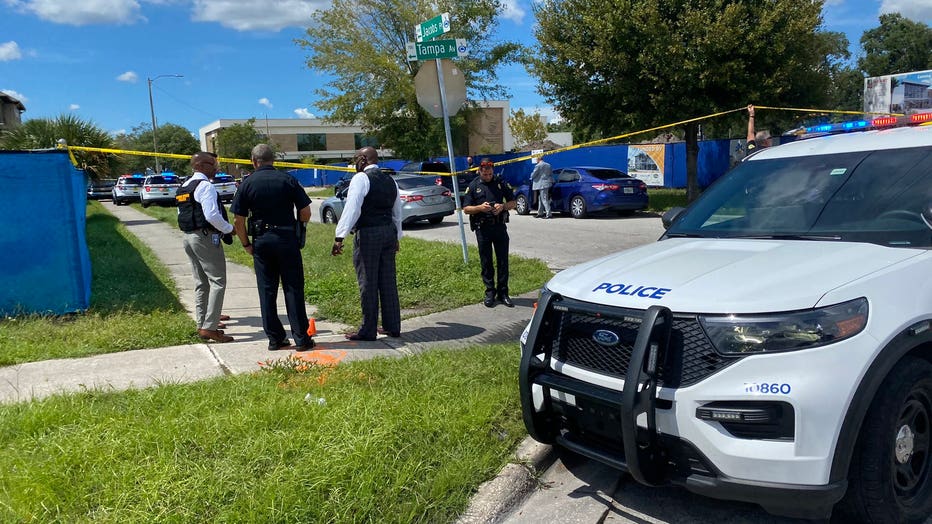 During a news conference on Tuesday, Orlando Police Chief Orlando Rolón said that three individuals on a sidewalk were approached by officers. Shots were fired between the two parties but it is not clear yet who fired first. Multiple rounds hit the officer’s vehicle and multiple rounds were fired back from inside the patrol car.

"We are very fortunate not to be speaking about an officer-involved shooting where we may have lost one of our officers in this incident," he said. "We’re kind of puzzled as to how this happened. Again, the officers simply pulled up, as they tried to make contact, before they could get out of their car, there are shots that went into that vehicle that they were in." 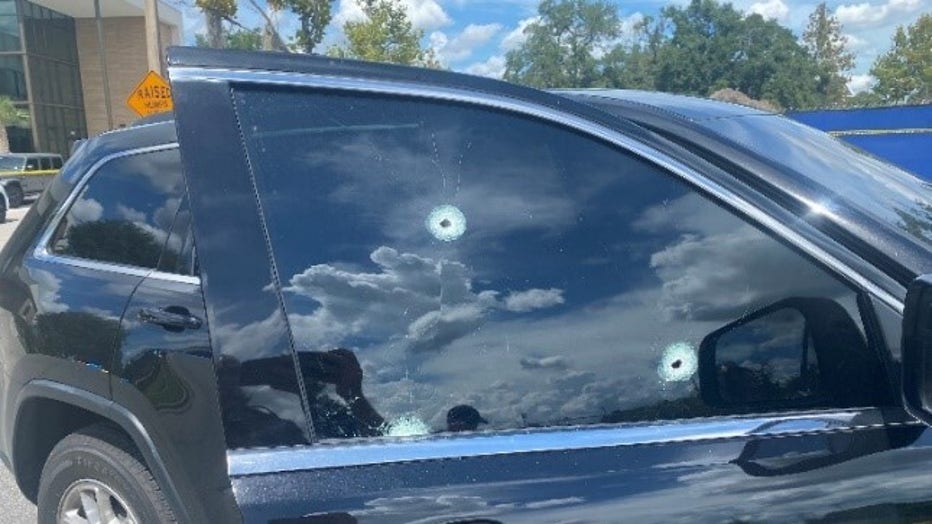 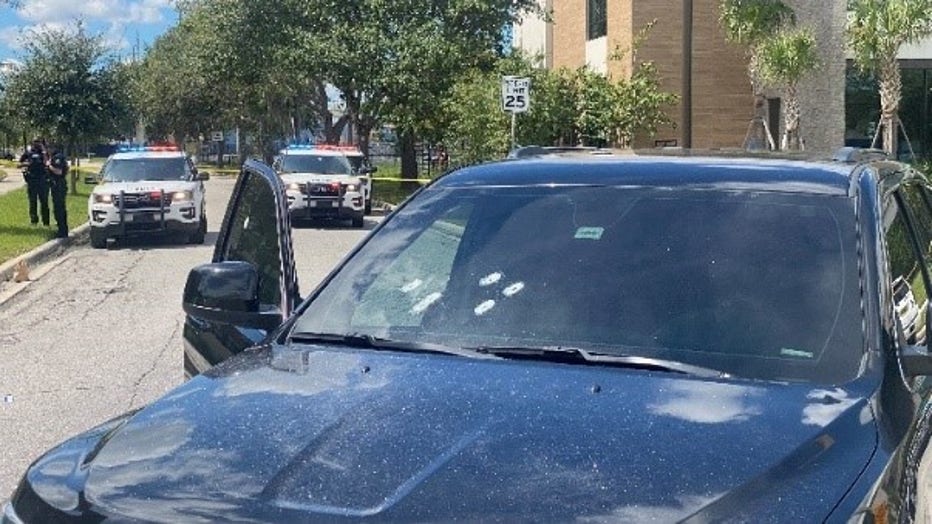 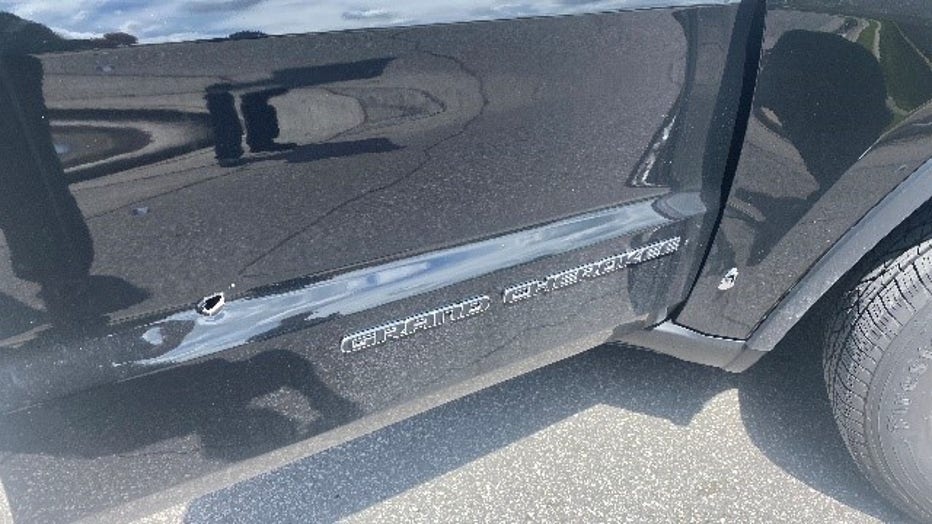 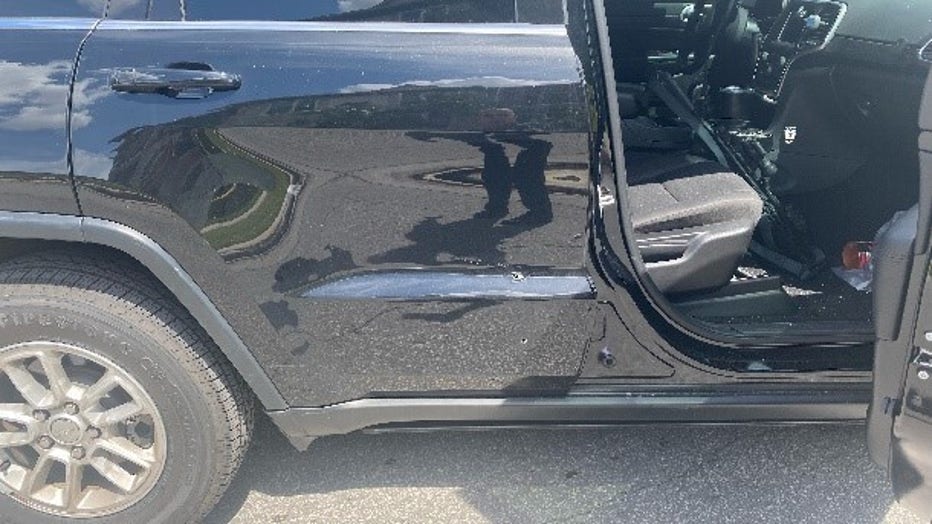 Neither officer involved in the incident was injured, police said.

Two of the three individuals are in custody and an extensive search is ongoing for the other one. Chief Rolón described them as teens.

Police also confirmed that one of the men in custody suffered an injury to his arm and his leg.

If you have any information about the whereabouts of the third suspect, please call 911. Tips can also be submitted through Crimeline at 1-800-423-TIPS.