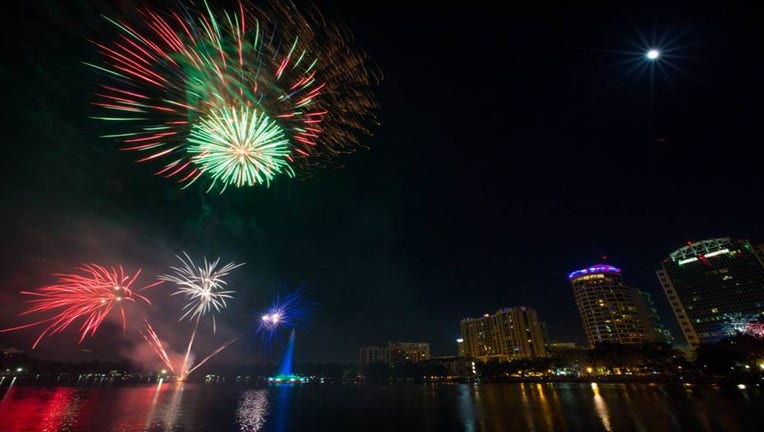 LAKE MARY, Fla. - Orlando Mayor Buddy Dyer on Tuesday announced the cancellation of the annual Fireworks at the Fountain, held on the Fourth of July at Lake Eola Park.

This year would have marked the 43rd anniversary of the event, which was canceled due to the coroavirus pandemic. Dyer added that this marks the first time in the event's history that it has been canceled, calling it an "incredibly tough decision."

"Public safety was our chief concern in making this difficult decision," said Dyer, "and while we are disappointed, we feel this is the right and responsible thing to do."

Dyer said the city would host a "virtual" Fireworks at the Fountain and Salute to Service in lieu of the regular event, though no other details were immediately released.