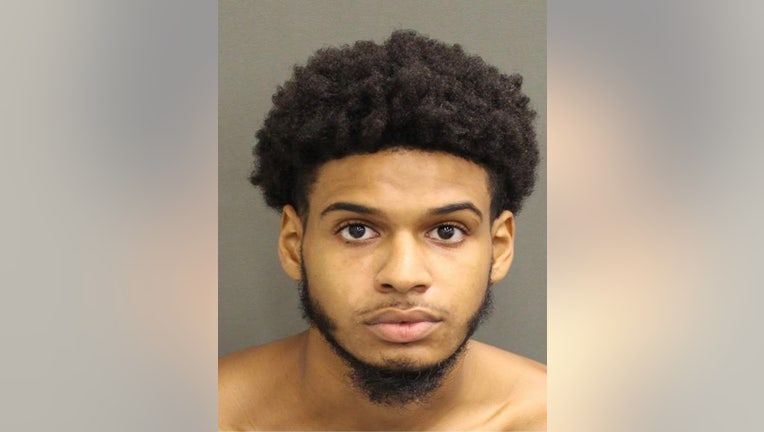 ORLANDO, Fla. - An Orlando man was arrested after police say he killed a puppy by stomping on it.

Orlando police say they responded to a home near Lee Vista Blvd. after receiving a tip about a man seen "stomping" a puppy.

"They found the 3-month-old husky dead inside a crate," police said.

Juan Felix, 22, was arrested. He has been charged with cruelty to animals, a third-degree felony.