Cricket looks a bit like baseball, but the rules are different. Instead of nine innings, there’s one inning per team.

APOPKA, Fla. - This isn’t your typical pastime sport – at least not in Central Florida.

"Cricket was the original bat and ball sport played by America’s founding fathers. It’s not until the early 1900s when it lost its popularity," Orlando Galaxy Co-Owner Rahul Joshi said.

Cricket looks a bit like baseball, but the rules are different. Instead of nine innings, there’s one inning per team.

Players score by hitting the ball, then run from one end of the pitch to the other. It takes 10 outs or about 120 pitches to switch sides.

Games in this format last about three hours.

"Just like in baseball or in soccer or in basketball, whoever has the most runs or points at the end of the game wins," Joshi said.

Silver Star Community Park in Apopka was host to a weekend full of cricket games. 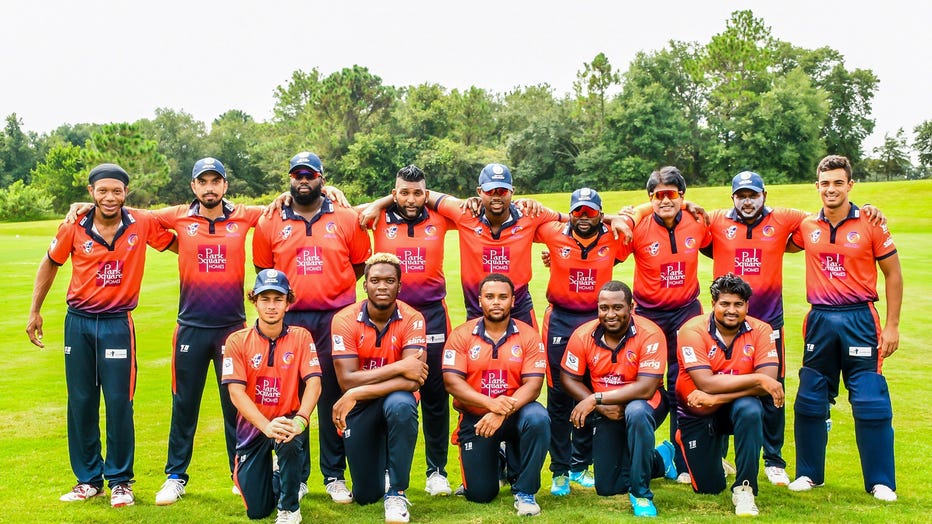 It’s part of the 10-week Minor League Cricket Championship taking place in 21 cities across the country.

"We’ve been in this setup and now the U.S. is bringing cricket at a bigger level," Orlando Galaxy Co-Owner Kunal Patel said.

The Orlando Galaxy is one of 27 teams playing in the tournament. They hope this is the start of something bigger.

"We know it will grow, but we need a big effort and U.S. Cricket and minor and major league cricket are putting it together right now," Patel said.

If you’re interested in attending future games, you can find scheduling information here.