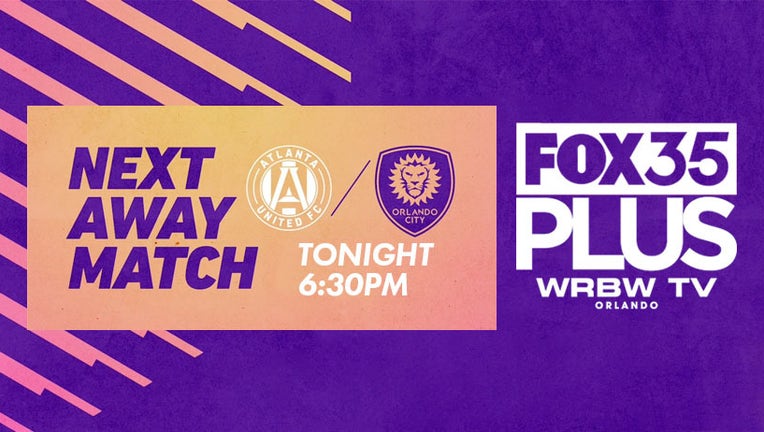 The match will be locally broadcast on Fox 35 Plus with Evan Weston, Miguel Gallardo and Ali Krieger on the call, while also being transmitted on 96.9 The Game in English and Acción 97.9FM, 810AM in Spanish.

“The players have been working hard and the guys who are coming into the lineup, they’re doing a great job,” Head Coach Oscar Pareja said ahead of Wednesday’s match. “The boys are adapting because they are trusting in their process and they’re being patient in the difficult moments that they have had so far and I hope that we can continue growing in that part, because the challenges will not stop.”

City will look to continue its current league-best unbeaten run going for its 10th-consecutive result on Wednesday, coming into the match following a 3-1 victory over the New York Red Bulls on Saturday. Daryl Dike opened the scoring in the 24th minute, with Júnior Urso doubling the advantage in the 50th. Florian Valot would halve the deficit in the 54th for the visitors, but Antonio Carlos would add the insurance in the 95th minute for his first goal as a Lion to lock up the three points.

Chris Mueller leads the Lions with seven goals and six assists this season, followed by Nani, Daryl Dike and Benji Michel each with four finishes apiece. Nani and Mauricio Pereyra follow Mueller in assists, with five each to their credit in the calendar year.

Atlanta comes into the midweek match after shutting out D.C. United in a 4-0 road victory on Saturday night. The Five Stripes found the back of the net twice on both sides of the half, with Jon Gallagher recording a brace in the match and Brooks Lennon and Adam Jahn each netting a finish of their own to round out the scoring on the night.

Gallagher now leads Atlanta with three goals this season, followed by six others with two apiece. Ezequiel Barco leads the Five Stripes in 2020 assists with three.

Following Wednesday’s match, the Lions will return home to face Columbus Crew SC at Exploria Stadium on Sunday, Oct. 11 with a limited number of tickets available to purchase here.