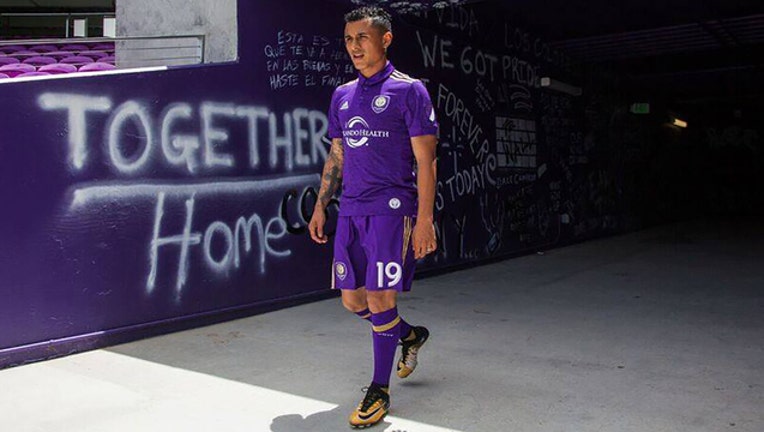 “We were actively looking to add depth in the midfield during this transfer window and are excited to sign Yoshi,” Lions general manager Niki Budalic said. “Yoshi can play as a creative midfielder who can operate both wide and centrally, as well as cover as an attacking left back. He stands out for his passing and creative ability, as well as his versatility to play multiple positions. He is a great fit for our long-term plans and someone we’ve tracked since last year. We are pleased to have finally acquired him.”

The Lima, Peru, native featured for Peru at Copa América in 2011 and 2015, where he led his country to third-place finishes, as well as at Copa América Centenario in 2016.