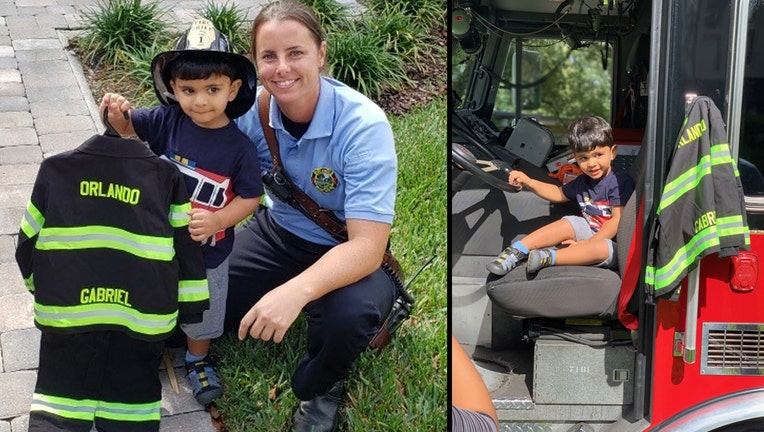 ORLANDO, Fla. - An Orlando two-year-old who frequently visits the Orlando Fire Department was gifted his very own bunker gear for his birthday. 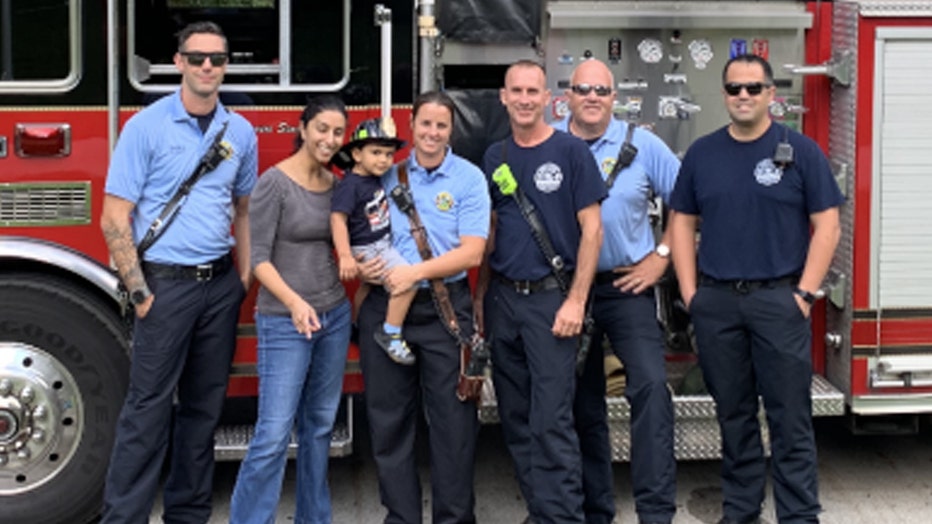 They said that Gabriel and his family visit the fire station twice a week.

The crew reportedly surprised him at his house. He was gifted the gear for his birthday and to show how much his visits mean to them. 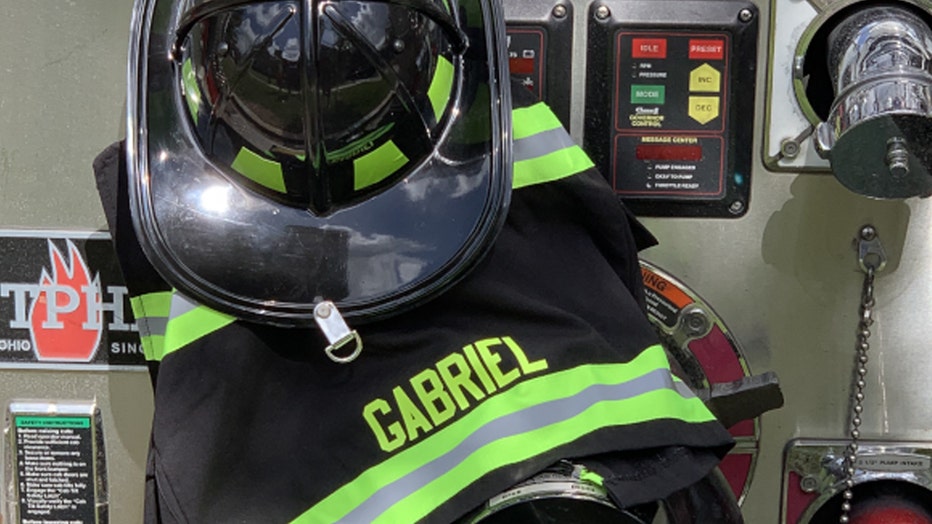 Afterward, they said that Gabriel's family sent a text to the fire department that said "All of our family is totally touched, grateful for and overwhelmed by your kindness to Gabe - what a memorable 2nd Bday!! And your gift was icing on the cake".