Airlines laying off thousands of workers

The airline industry has run out of federal aid which has left many jobless. The blow to the airlines is having a ripple effect across Central Florida.

ORLANDO, Fla. - As airlines and their employees struggle to deal with layoffs, the travel troubles trickle down to local businesses affected by the cutbacks.

Lost profits and layoffs continue to affect businesses that rely on travelers coming and going from the airport.

“It just seems like it’s never-ending,” said Katy Weems, general manager of Fast Park & Relax. Weems said she has had to let go of several employees over the past six months and the ones still working are struggling to make ends meet.

“Our bus drivers depend on being tipped you know and with them not seeing that many people – the ones that are here I’m very grateful that they’ve hung around,” she said. 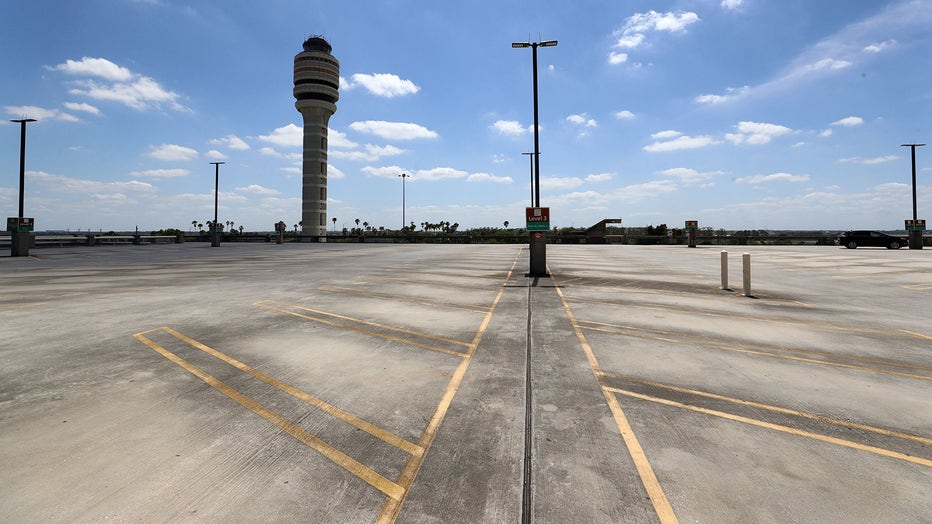 She said even major holidays have not been enough to bring customers back to their lots and nearby businesses are all feeling the pinch.

“It doesn’t just affect airports, it affects parking facilities, hotels, you know all the businesses around the airports – and people’s lives are being ruined,” she said.

For now, she said the only thing they can do is hold on a little longer and hope for business to come back so her employees can get back to work.