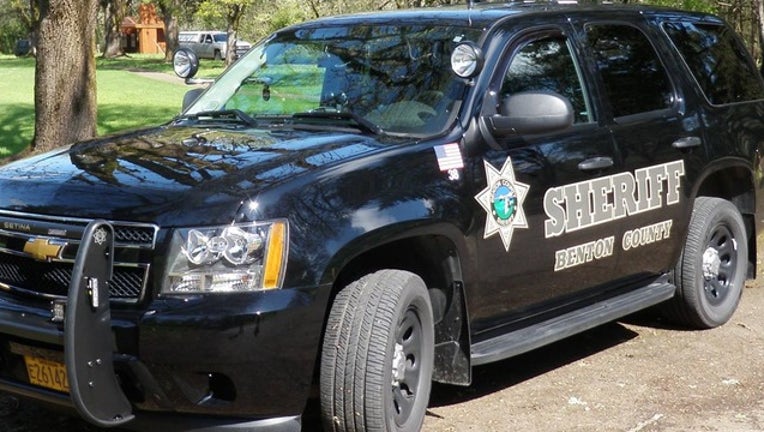 FOX NEWS - A 14-year-old boy and his 13-year-old friend were arrested after cops foiled a plot to kill the older teenager's parents by drugging them with sleeping pills then setting their home on fire, officials said.

The Benton County Sheriff's Office said in a news release the 14-year-old was arrested on Saturday in Albany, located about 70 miles south of Portland, and his friend was arrested two days later. Neither teen was identified and the parents who were targeted were also not ID'd by authorities.

The 14-year-old's father had contacted the sheriff's office on Thursday after receiving information his son wanted to give him and his wife sleeping pills and light the family house on fire to kill them.

Benton County Undersheriff Greg Ridler told FOX12 it's "not uncommon" for a 14-year-old to wish to have no discipline and have desires "to be free," but this case was different.