“I’m viewing this as the biggest trial of my life,” Deborah Barra said. “I am ready. I am qualified. I am prepared.”

Right now, Deborah Barra works under current State Attorney Aramis Ayala. Ayala recently announced she is not seeking re-election. Ayala said her decision not to seek the death penalty in any case in the 9th Judicial Circuit and the backlash that followed played a role in her decision.

Barra said while she has Ayala’s support she is pro-law and right now that includes the death penalty which is legal in the state of Florida.

Barra said during her 16 years as a prosecutor she has worked in leadership and management roles under three different state attorneys. She also said she has completed more than 100 trials and convicted 43 child molesters and rapists. She has also prosecuted several high-profile cases including Darryl Patterson, the Windemere rapist, and Aaron George, a human trafficker.

She also completed a six-month review of the Pulse Nightclub mass shooting. The results of her review led to all officers being cleared of any wrongdoing and the conclusion that no civilians were struck by bullets fired by police officers.

Barra said if she is elected she is committed to transparency and making sure the community understands the outcomes of cases.

“I think it’s a natural inclination for people to think oh my god that’s terrible, why is that person just getting probation but what’s incredibly important is the why because behind the scenes there is a lot that goes on.”

Right now Barra is expected to face two opponents in the 2020 General Election, Ryan Williams and Kevin Morenski, both of whom have also filed the paperwork to run for the office.

“Deborah Barra has proven to be a skillful, ethical prosecutor and an effective leader, exactly what is required to be a competent state attorney.  Deb has experience in virtually every aspect of the office, from daily business operations to successfully prosecuting some of the most difficult and high-profile cases that have impacted our community. I am confident that the initiatives we have worked hard to develop and implement will continue into the next administration under Deb Barra, which will ensure that the people of Orange and Osceola Counties will be well-served with her as state attorney.” 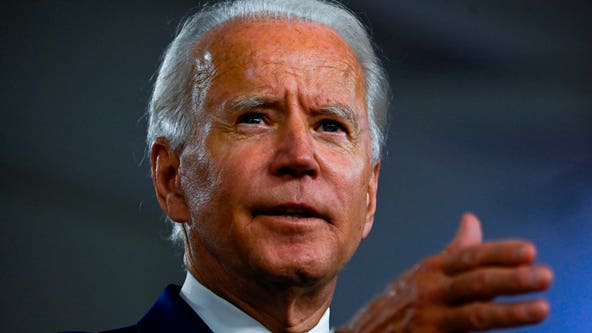 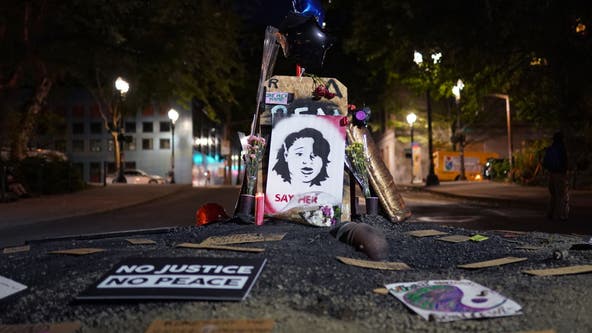