Central Florida road rage suspect Emanuel Bullard has been charged for the third time in just over a week – this time for an incident happening inside the Orange County Jail.

ORANGE COUNTY, Fla. - A teenager accused in a series of road rage shootings in Orange County appeared before a judge again on Thursday.

This comes as the teen gets hit with even more charges stemming from a fight in jail.

The Orange County Sheriff’s Office says Emanuel Bullard attacked another inmate during a jailhouse brawl. The victim’s injuries are so bad that he might lose vision in one of his eyes. 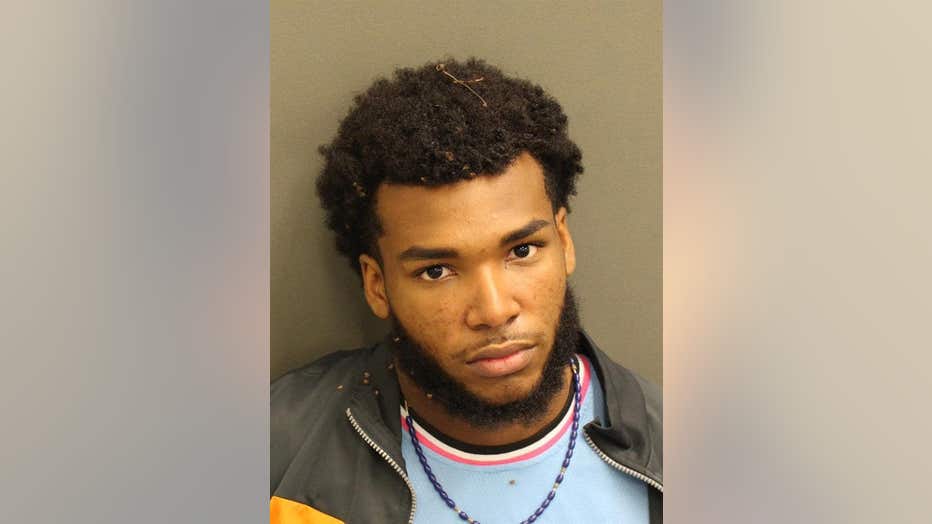 FOX 35 spoke with the teen’s father who says he is surprised by his son’s actions and claims his son was a lot different the last time he saw him.

"What he showed me that day was a nice loving son. He didn’t have no anger issues. He didn’t seem upset with nothing like that and that’s why I was shocked to see two days later after Christmas was his first charge."

During his court appearance on Thursday, victims described their alleged encounters with Bullard. His father also spoke, describing him as someone who always thinks of others first.

The judge decided to hold Bullard on pre-trial detention on the aggravated assault charges.

Road rage suspect Emanuel Bullard, 19, has been charged for the third time in just over a week – this time for an incident happening inside the Orange County Jail. 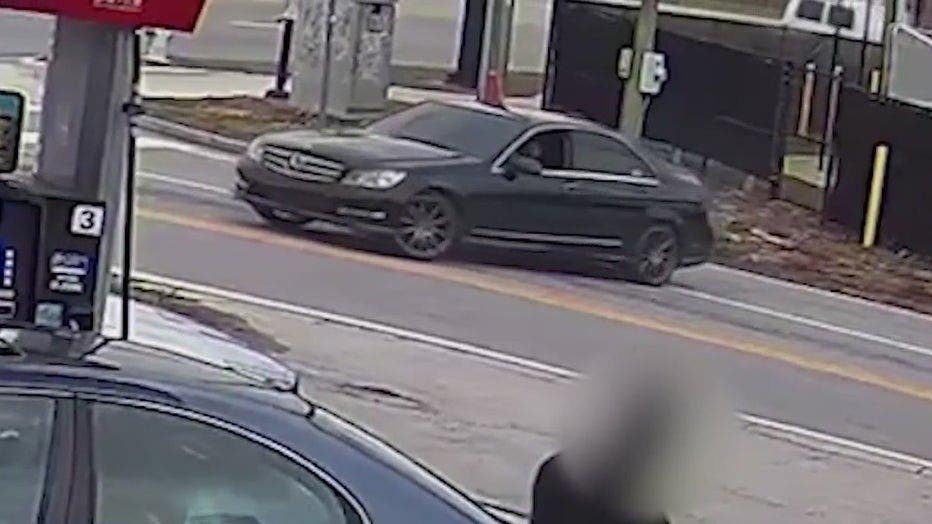 Deputies are asking anyone else who may have experienced an incident like this to come forward.