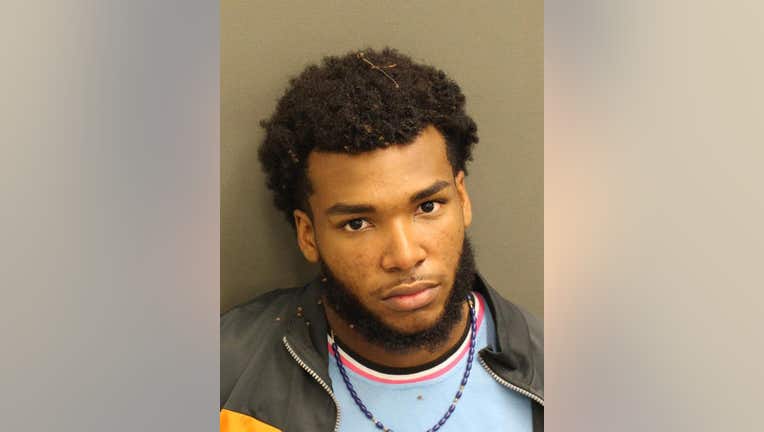 Emmanuel Bullard will have an arraignment hearing on Monday which he will attend via video conference from his jail cell.

Bullard is suspected of shooting at multiple vehicles over the past few months. No one was hurt in the shootings.

Bullard was last in court two weeks ago following a fight he was reportedly involved in while in jail.

Deputies are asking anyone else who may have experienced a shooting incident to come forward.