Deputies with the Orange County Sheriff's Office are searching for an attempted rape suspect.

On Tuesday, a woman was walking near Dean Road and Mission Bay Boulevard, near the Mission Bay apartments, when she said she was approached by an armed white male. The man allegedly attempted to sexually assault her, but she fought her accused attacker and he ran from the scene. 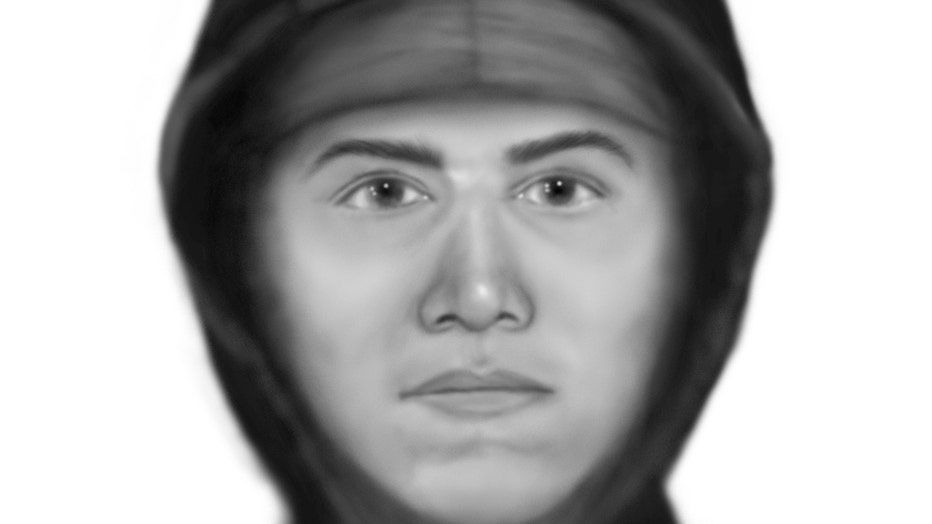 Two students said they were on their way to school when they said they saw a woman in distress.

"She was crying, I don’t think she was ok. She was like in shock," said Ragd Jomal.

Investigators said the victim was walking to a bus stop when the suspect approached her behind one of the apartment buildings.

"Someone came forward and said, 'I was walking near the complex around 6:40 a.m. when I was attacked,'" explained Orange County Sheriff's Spokesperson Bailey Myers. "We know someone out there knows who this person is, recognizes this person so we can get him off the street."

That victim fought off her attacker, described as a white man in his 20s, standing around 5 feet, 9 inches tall and weighing approximately 160 pounds. He was wearing a black hoodie and black shorts and a grey bandana on his head.  They posted a sketch of the rape suspect on Twitter on Wednesday afternoon.

Many residents at the apartment complex attend the University of Central Florida.  They said they will be on the lookout for the suspect.

"I was pretty shocked about it, because this community’s been really quiet," said Gabrella Shantika.

"It makes you uncomfortable as a woman, knowing you could be walking to the bus stop and all of a sudden you can be faced with such a horrible situation," Melanie Del Toro added.

"All we can do is pay attention to our surroundings," said Brooke Borgman. "People should fight back if they’re under attack."