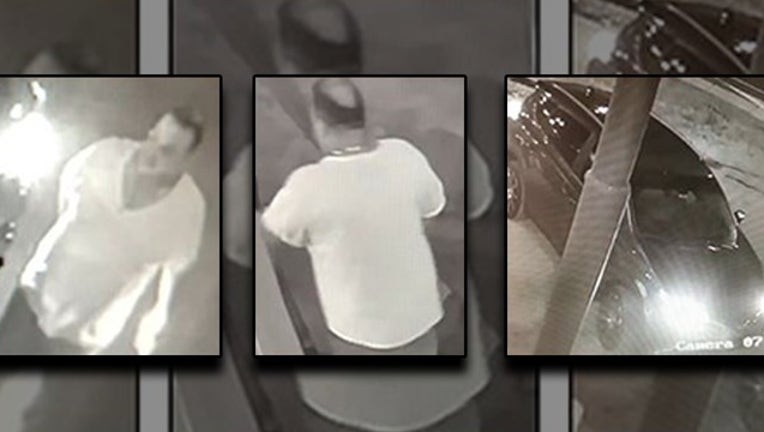 The Orange County Sheriff's Office says that on September 29th, a suspect was captured on video surveillance committing an aggravated battery via firearm. The incident occurred on East Colonial Drive.

Deputies describe the suspect as a Hispanic male, 40's heavy set, and wearing a thick, gold chain. He may have birthmarks or moles on his forehead. The suspect also was armed with a handgun.

The suspect was reportedly last seen driving a vehicle, possibly a Toyota.

Deputies say the suspect is armed and dangerous.