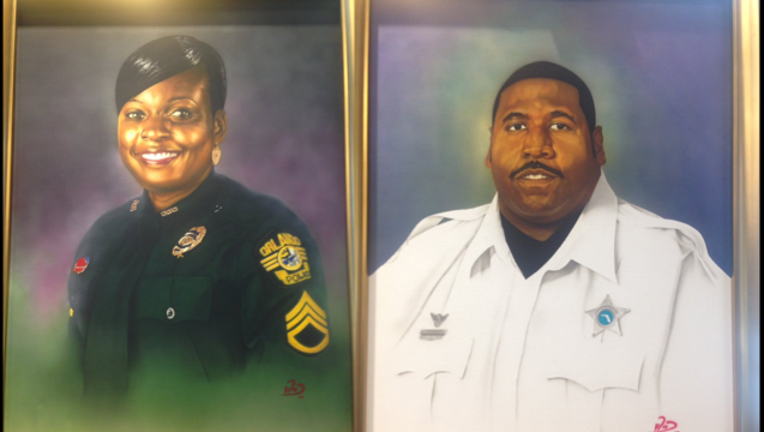 Commissioner Victoria Siplin with the Orange County Commissioner said  "When we do this, we should not focus on how they died, but how they lived their lives."

Master Deputy Michael Johnson, with the Orange County Sheriff's Office said "A small token of an appreciation for the community to rename the street is an honor and a blessing."

Comissioner Victoria Siplin added "Hopefully as people travel Silver Star Road and down Pine Hills Road, that they will see those names and remember how they lived their lives."

Lives full of joy, love, and service to Central Floridians.

The county says there's no set time on when the designation will happen, but they hope to have it started in a month or so.