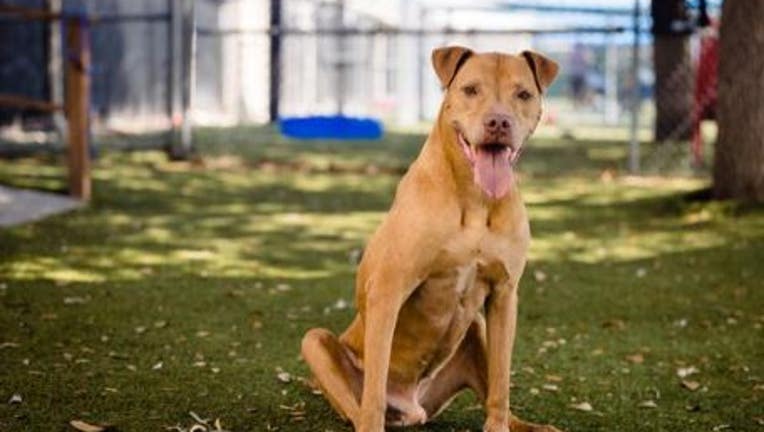 On Facebook, the organization said Cano has been the featured pet on Orange County Animal Services' I-4 billboard campaign all month but he hasn't received any adoption requests.

Shelter officials said Cano has been with them since April 15, making him the longest resident at the shelter, clocking in nearly 200 days.

Orange County Animal Services said the I-4 billboard campaign has helped two other dogs, Davey and Miller, find their forever homes, but why isn't it working for Cano?

In the Facebook post, shelter officials wrote, "Cano is a friendly, sweet 9-year-old boy who is already neutered, vaccinated and microchipped. He does seem reactive to other dogs so we're recommending he be the only pet in his future home. Cano absolutely adores people. Find out more about him here: https://bit.ly/3hUAb2d"

To learn more about Cano and other pets at Orange County Animal Services, visit the shelter's website.