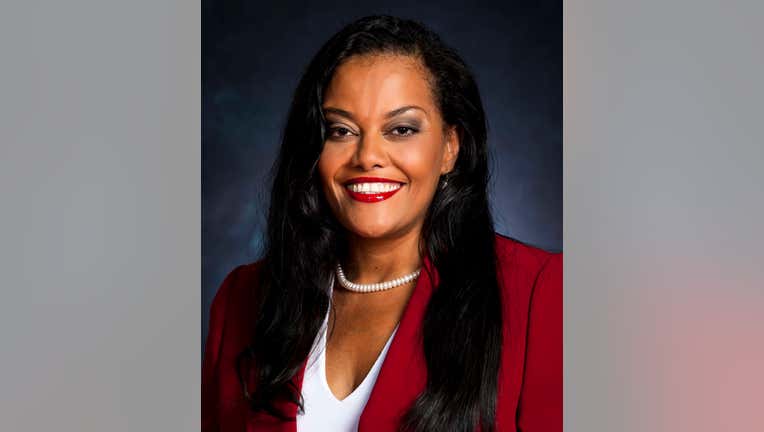 ORLANDO, Fla. - After a search nationwide, the onePULSE Foundation announced Tuesday the appointment of a new executive director, Deborah Bowie. She will assume the role effectively immediately, the nonprofit said.

The organization, which was established to honor and preserve the legacy of those killed on June 12, 2016 at Pulse nightclub in Orlando, said Bowie is community-focused and has more than three decades of nonprofit and public sector experience.

The foundation eliminated its CEO position and created the new position of executive director "to best position onePULSE for maximum success during this period and beyond," onePULSE said in a news release. As part of the foundation's new leadership structure, the nonprofit said Barbara Poma, the founder of onePULSE and also a member of the Executive Director Selection Committee, has pivoted to focus her work on onePULSE’s national fundraising efforts while continuing to share her unique perspective and experience as the "keeper of the story,"

"I am honored and privileged to serve as Executive Director of onePULSE Foundation,"Bowie said in a statement. "I look forward to working with our exceptionally talented staff and board members, our dedicated partners, and the community, to help drive onePULSE’s mission to create and support a memorial that opens hearts, a museum that opens minds, educational programs that open eyes and legacy scholarships that open doors," she added.

Bowie understands too well loss due to gunfire. Her sister was shot and killed in 1994 in Miramar, Florida, in a highly-publicized triple homicide, the nonprofit stated.

"I, too, understand what it means to have to rebuild every aspect of who you are after such a life-changing tragedy," Bowie said. "It is with this additional sense of purpose, and drawing on my own personal grief journey, that I will strive to continue the advancement of onePULSE’s incredible work."

Bowie is a Miami native, who will be relocating from Gainesville to Orlando with her triplet children.