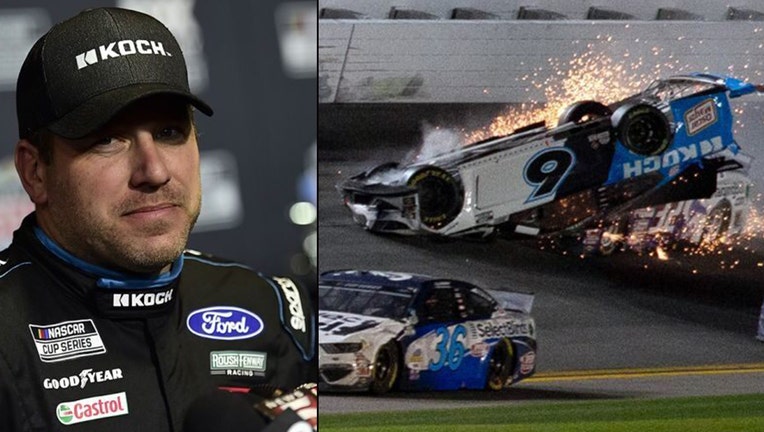 DAYTONA BEACH, Fla. - It was one year ago that the world watched as Ryan Newman's No. 6 race car crashed into a wall during the last lap of the Daytona 500, sending the car flipping into the air and catching fire as it landed on its roof.

Newman was extracted from his car and taken directly by ambulance to Halifax Health Medical Center, a Level II Trauma Center. He was listed in serious condition. 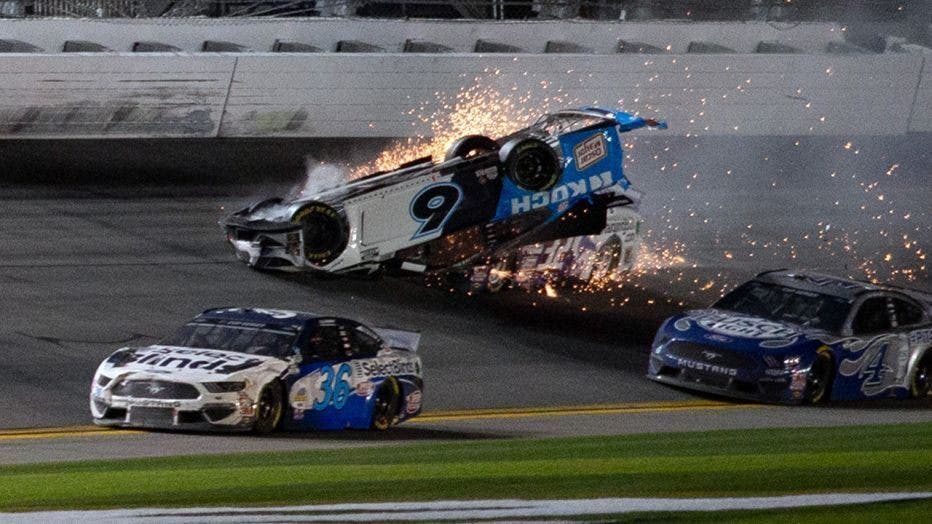 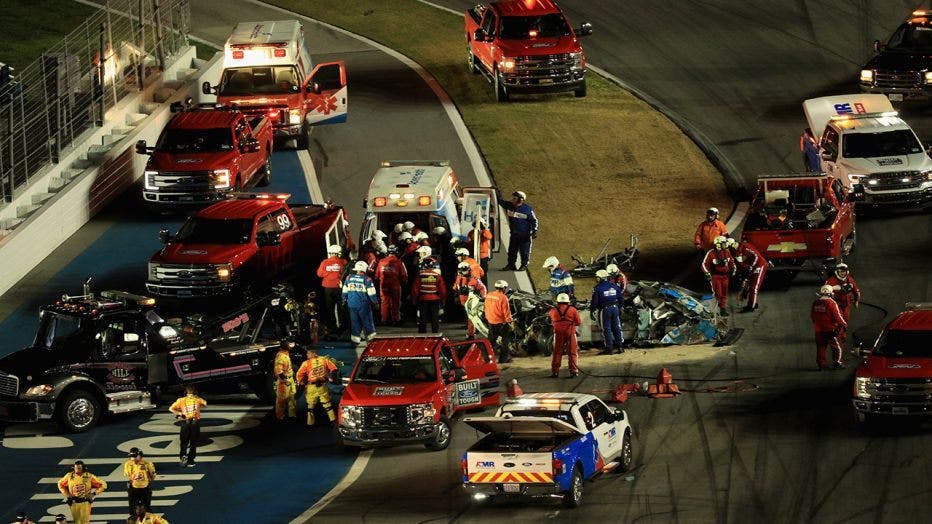 Just days later, Newman miraculously walked out of the hospital, hand in hand with his little girls.

Newman says he has no memory of the crash.

"I’ve watched every angle that I could possibly watch. The biggest problem is, I don’t have any memory of my own angle, which is the ultimate angle," Newman said Tuesday in a preseason video conference with reporters. "And that’s gone, and that’ll always be gone, and no matter how many times I watch a replay or a different variation of that memory, it doesn’t change my personal memory because it just doesn’t exist."

The 43-year-old will be back for his 20th Cup Series season in an effort to place his name on the Harley J. Earl Trophy a second time in the Daytona 500 this Sunday.

Newman says although he doesn’t remember the crash, the tragedy has made him more appreciative of the positive things in life.

"The things that you love, you love more because you were potentially taken or a part of you was taken for even a little bit of time, even. Yeah, it’s opened my eyes and made me more appreciative of a lot of things in life, and probably a little bit more positive and I guess jolly, you could say, in respect to some of the other things that don’t go so well."

Not knowing what happened last year has also given Newman a sense of having no fear of getting back behind the wheel.

So is retirement in the near future for the 18-time winner in NASCAR’s top division? Newman says he’s not ready to leave the tracks just yet.

"It’s a paid hobby. It’s the most amazing job you could ever have, and that’s where my focus is. I’m just doing my best to continue and become a Cup champion. That’s the way I feel is I still have another opportunity and God’s given me that opportunity and I’ll enjoy it with my two beautiful girls and our team together."