Smaller attractions in Orlando bouncing back

Some businesses in the shadow of some of Orlando's larger theme parks are beginning to show signs of bouncing back after the coronavirus pandemic.

Andretti's owners say two things are bringing back their success: a great social media campaign and taking care of their workers.

Their location in Orlando’s tourist district is also doing well, at 109% of regular sales. Andretti's closed to the public on March 17 and reopened on May 27. Workers said the first couple of weeks were slow but slowly but surely the customers started coming back.

Managers said it was due to a comprehensive social media campaign welcoming people back and touting their new safety procedures, which include mask-wearing, social distancing, and constant cleanings. For example, when drivers came off the track they had taken their helmets and placed them on a rack for cleaning. They have since added an extra step, installing a UV lightbox that the helmets stay in for wight minutes to get extra sanitizing.

“We went digitally, called geo-fencing. We get to their cell phones and let them know, I did a video and posted it on social media platforms letting them know how we were going to function once we came back,” Hamann said. 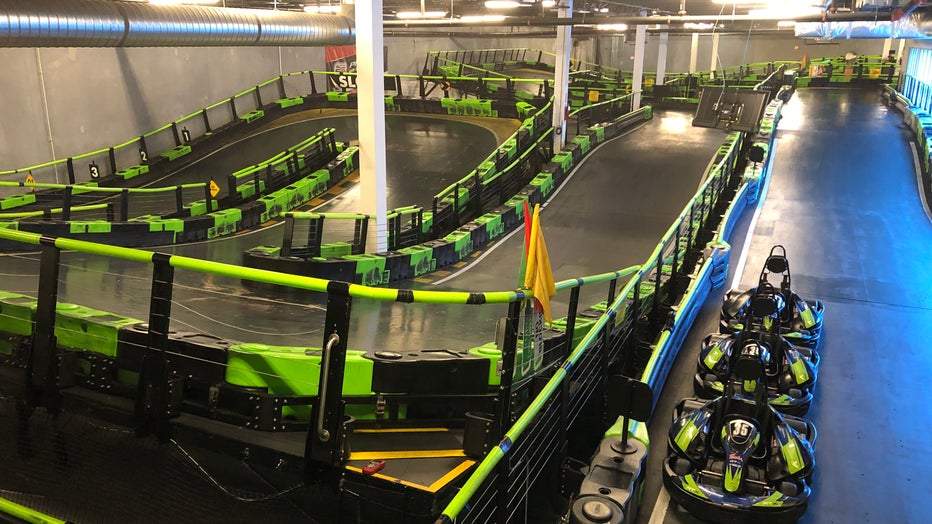 Workers said that throughout the shutdowns, they were treated like family. The company retained 97% of its 1,200 workers.

“We had weekly Zoom calls, talked as a team and everything, stores came together, they helped us with unemployment, they're just really amazing guys,” said Lexy Offermann, a track manager.

Customers said they were happy to be back.

“You get here on a weekend, it's packed,” attested Tom Ham, visiting with his son.

“People are keeping their social distancing,” said customer Dana Porter, “and everything seems to be being sanitized properly.”

Andretti's staff said they had no plans to slow down. They're currently opening new locations in North Carolina and Georgia.