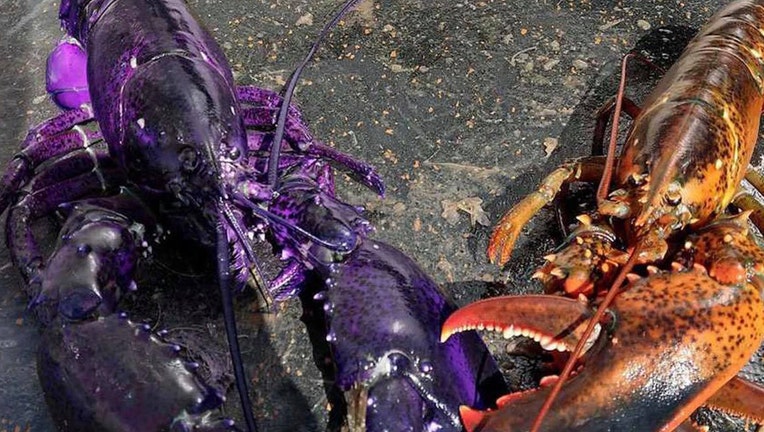 WINTER HARBOR, Maine - This may be a lesson learned: don't believe everything you see on the internet.

A photo of a purple lobster caught by a fisherman in Maine went viral recently, with some calling it "one-in-a-million" and an "extremely rare" catch.

The problem? The picture was photoshopped.

Fisherman Keith Potter of Winter Harbor told Fox 35 he posted the photo last month as a joke to a private Facebook page called 'All Things Lobstering.'

"Mostly the reason was I noticed everyone was so serious on there, so I started making joke posts," he said. 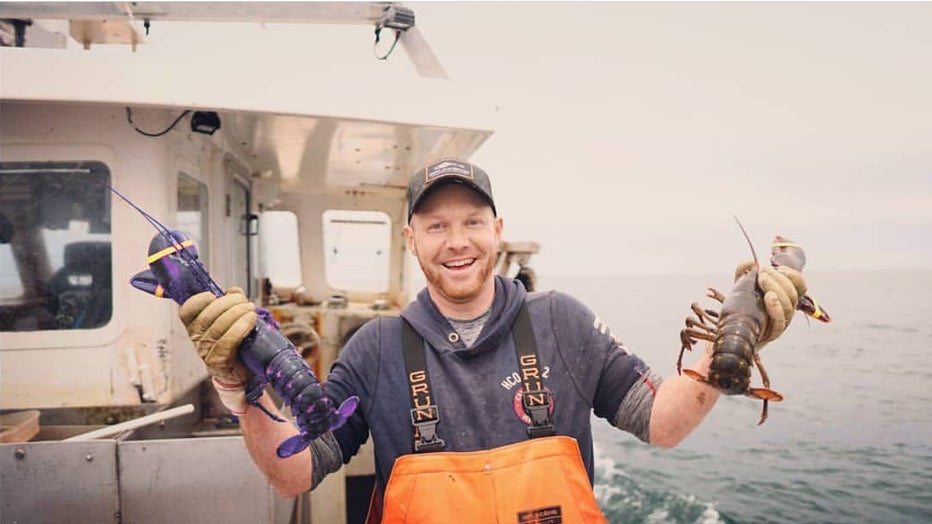 Potter said that someone in the group shared his 'rare purple lobster' photo outside of the group while he was out on his boat working. That's when his joke became a viral sensation.

"I always have my phone off when we're hauling. I finished the day, turned my phone on and noticed all hell had broke loose," he told Fox 35. "By that time it was too late."

RELATED: Extremely rare blue lobster turns up at a restaurant on Cape Cod

Potter said he was amazed how far his photoshopped creation spread across media outlets.

"I was just thinking 'holy cow.' They have marine biologists and photoshop experts confirming this thing. They can't be serious! And then I was like 'this is out of hand.' Wish I'd never posted it, but alot of people got some entertainment out of it."

The photo was shared thousands of times across social media. Potter confessed on his Facebook page that it was just a joke and that he meant no harm, but told Fox 35 he was pretty impressed with how realistic it looked.

"Yeah it came out awesome. Fooled even career fishermen!"