Old Navy is committing to pausing price hikes on select kids' clothing through the end of September to help families with their back-to-school shopping amid record-high inflation.

The retailer announced a new "Price ON-Lock" initiative, which will lock prices on all boys' and girls' apparel items labeled "Everyday Magic" in its stores and on OldNavy.com. 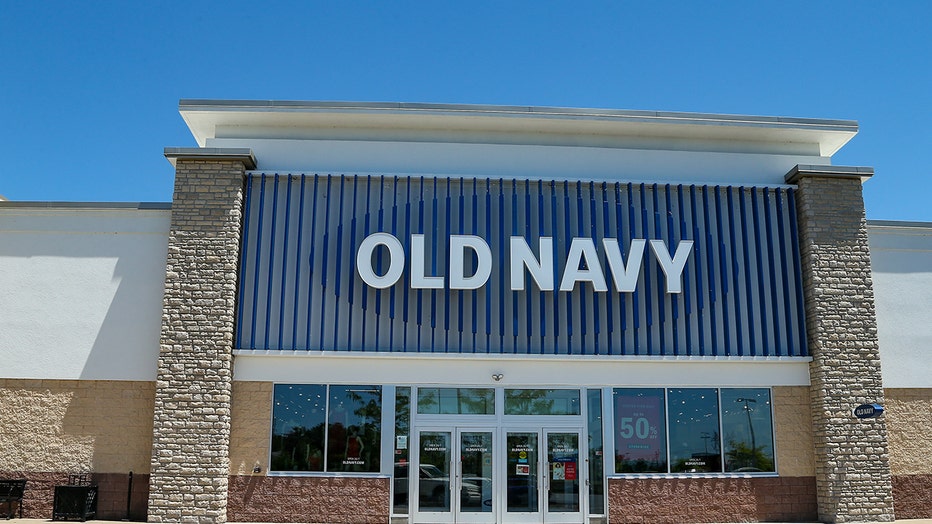 An Old Navy clothing store is seen at Monroe Marketplace in Pennsylvania. (Photo by Paul Weaver/SOPA Images/LightRocket via Getty Images)

"Old Navy understands the financial pressures facing its customers and wants to ensure parents can outfit their kids for the new school year without additional budgetary concerns," the company said in a statement.

A survey by KPMG estimated that families spent an average of $268 on back-to-school shopping in 2021, up from $247 in 2020, led by increased spending on footwear, apparel and school supplies. Old Navy warns that prices for back-to-school apparel will likely increase again this year, citing a 3% increase predicted in McKinsey & Company's 2022 State of Fashion report.

In March, the consumer price index – which measures a bevy of goods including gasoline, health care, groceries and rents – rose 8.5% compared to a year ago, the fastest pace since December 1981, when inflation hit 8.9%. Prices jumped 1.2% in the one-month period from February, the largest month-to-month jump since 2005.

RELATED: US inflation report: Consumer prices jumped 8.5% in past year, highest since 1981

Retail sales rose 0.5% in March from the prior month. The so-called core retail sales, which exclude automobiles, gasoline, building materials and food services and are most closely correlated with the consumer spending aspect of the nation's gross domestic product, fell 0.1% in March after tumbling 0.9% in February. Online shopping sales actually dropped 6.5% in March after declining 3.5% in February.

Sales at U.S. apparel retailers rose 2.6% month-on-month in March and 7.3% compared to the same period a year ago.

Find the latest on this story on FOXBusiness.com.