TALLAHASSEE, Fla. (AP) - A Florida Supreme Court ruling Thursday is good news for felons who like to hunt, bad news for deer.

The court ruled that an appeals court was correct in overturning Christopher Douglas Weeks' conviction for being a felon in possession of a firearm because the rifle he was hunting deer with was a replica antique weapon.

Weeks, his wife and his father researched the law banning felons from possessing guns and found an exception for antique guns and their replicas. He was dressed in camouflage gear and an orange safety vest with a replica of a 1918 .50 caliber muzzleloader rifle in his pickup truck when he was arrested in 2012 by a Fish and Wildlife Conservation Commission officer.

He was convicted of being a felon in possession of a firearm and sentenced to three years' probation. That sentence is now thrown out.

"Who can fault a person for studying the law and trying to make sure that their conduct was lawful?" said Richard Summa, a lawyer who represented Weeks. "I certainly wouldn't characterize that as underhanded."

Summa surmised that the lawmakers included the exception either because they didn't think people would use antique guns to commit a crime, the weapons wouldn't be effective for criminal use, or that they assumed they would be used for display purposes in private homes.

The Supreme Court noted that an appeals court judge recognized the limits of the weapon, which requires the user to load gunpowder in the muzzle in order to be fired. It quoted the judge as saying Weeks "would be in a world of hurt if a bear was charging after him to reload."

Prosecutors had argued that the exception didn't apply because Weeks' rifle had a scope attached to it, so it wasn't a true replica. The Supreme Court rejected that argument. 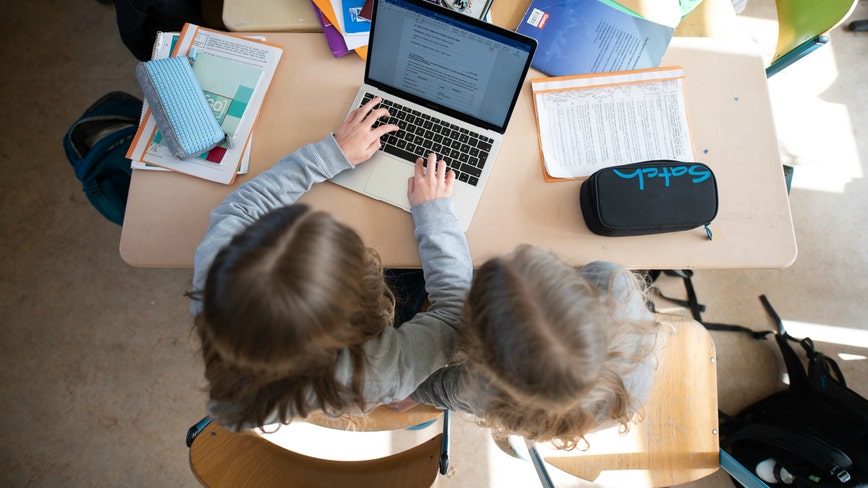