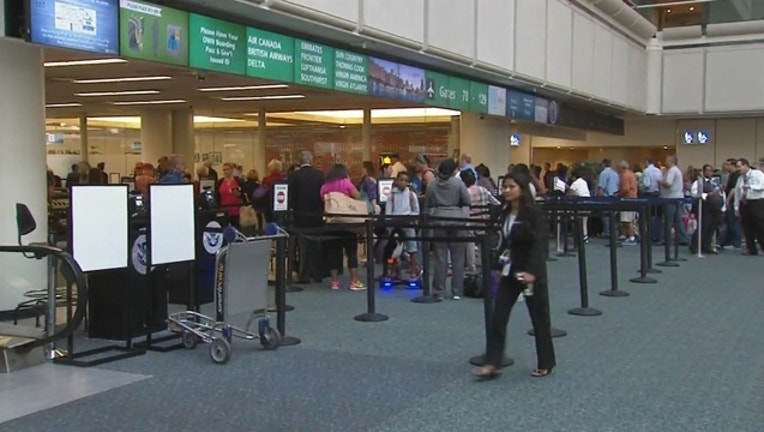 ORLANDO, Fla. (FOX 35 WOFL) - The Board of the Greater Orlando Aviation Authority on Tuesday voted unanimously to rescind a previous directive which would have started the process of pursing privatization of security screening at Orlando International Airport.

Officials had given the Transportation Security Administration about 60 days to do something about long lines and wait times at the airport.   Average wait times checkpoints had gotten to the point where they were exceeding 50 minutes during peak times, they say.

“We have had substantive and very productive meetings with TSA officials locally, regionally and from Washington and as a result, significant changes have been implemented,” says Phil Brown, Chief Executive Officer of the Greater Orlando Aviation Authority. “We feel comfortable that the progress we have seen will result in improved security and customer service for our more than 45 million annual passengers.”

Orlando International is the busiest airport in the state of Florida with more than 45 million annual passengers.