The daughter of fallen Officer Matthew Baxter was escorted to her 1st day of kindergarten by officer with the Kissimmee Police Department.

KISSIMMEE, Fla. - The daughter of fallen Kissimmee Officer Matthew Baxter had some special people escort her to her first day of kindergarten on Tuesday.

Officers with the Kissimmee Police Department were at Laureate Park Elementary School to see little Zarah off to class. Zarah is the daughter of Officer Baxter who was killed in the line of duty on August 18, 2017.

Baxter was 26-years-old when he and Sgt. Sam Howard, 36, were killed nearly 4 years ago. Since then, Baxter's brothers in blue have rallied around his wife, Sadia, and her family.

Everett Miller was found guilty of first-degree murder by a jury after less than two hours of deliberations. 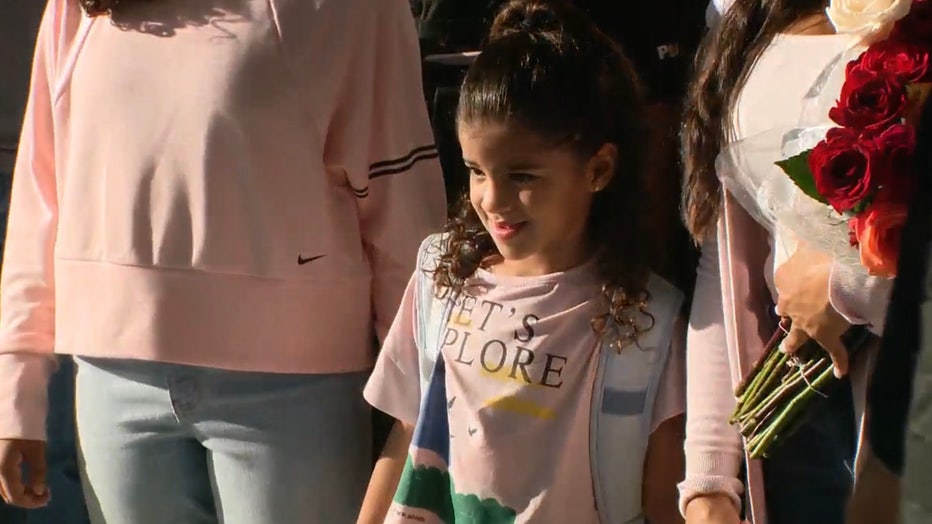 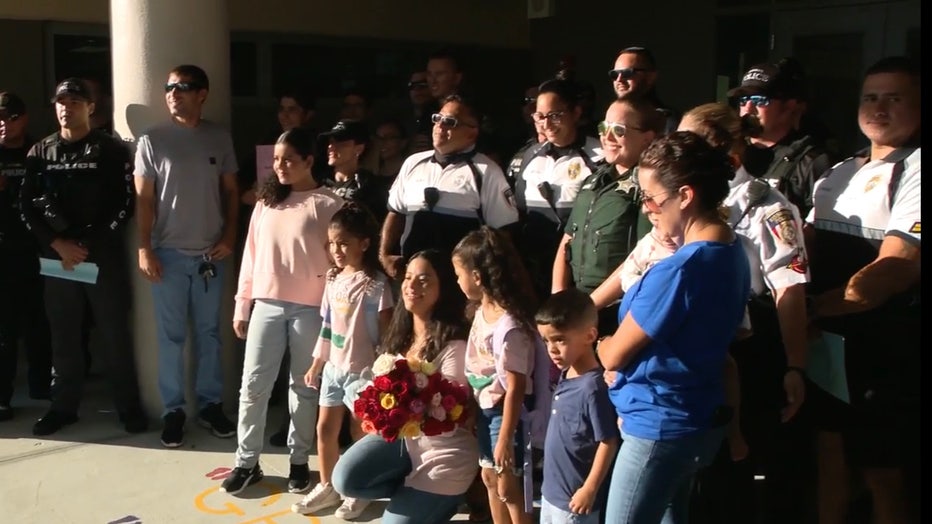 Zarah and her family walked to school with dozens of officers walking behind her for support. The group then walked her to her classroom after giving a round of applause.