MIAMI - A Miami-Dade police officer has been relieved of duty after an incident caught on body cam showed him hitting a woman who was yelling at him at Miami International Airport.

In the video, which was posted on Twitter by South Florida filmmaker Billy Corbin, shows a Miami-Dade police officer, who was wearing a face mask, speaking to a Black woman inside an airport terminal on Wednesday.

The woman, who was not wearing a face mask, becomes irate, saying, “You acting like you white when you really Black...what you want to do?” She approaches the officer, and puts her face right next to his, the video shows. The officer then punches her in the face.

“She headbutted me,” the officer says as says as other officers rush in to handcuff her.

“I am shocked and angered by a body cam video that i just saw involving one of our officers. I’ve immediately initiated an investigation and ordered that the involved officers be relieved of duty,” Miami-Dade Police Director Alfredo Ramirez said in a series of tweets on Wednesday night. He did not clarify what the action meant.

Ramirez said he has asked Miami-Dade State Attorney Katherine Fernandez Rundle to investigate the use of force.

The Miami Herald reported that the woman was loudly complaining about a missed or delayed flight and a ticket agent called police. The officer arrived and began talking to the woman but the confrontation escalated when she began shouting at him, the newspaper report said.

Steadman Stahl, president of the Miami-Dade Police Benevolent Association, told the newspaper the officer hit the woman with an “open-hand slap,” which is also called called a “diversionary strike.” 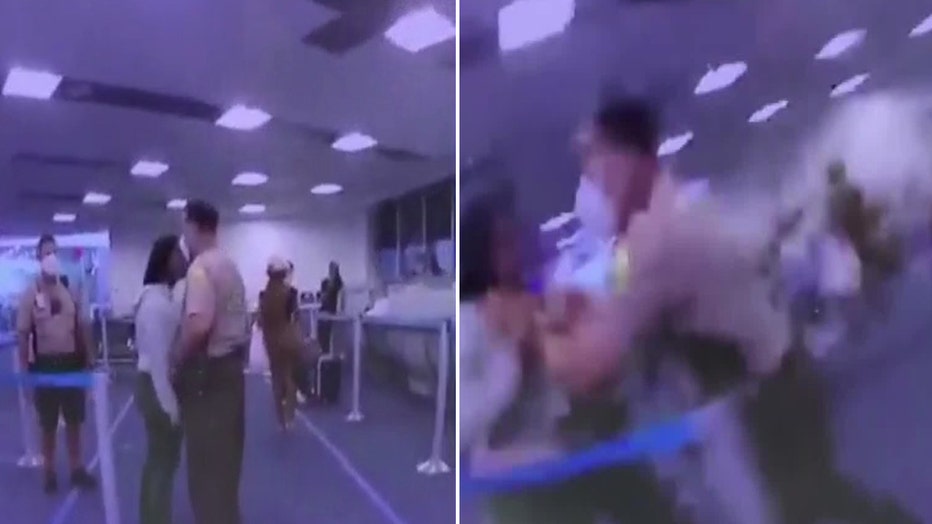 “Clearly she was the aggressor. She was being asked to leave. She’s being belligerent and she pushes her face right into his face,” Stahl said.

It is the latest incident involving police officers in South Florida since protests over police brutality began across the nation following the death of George Floyd in Minneapolis in May. A Minneapolis officer was later charged with murder after pressing a knee into Floyd’s neck during an arrest.

Fort Lauderdale police posted a video on its official YouTube channel Wednesday taken from the body camera of Detective Zachary Baro, who was leading the department’s SWAT team unit on May 31. 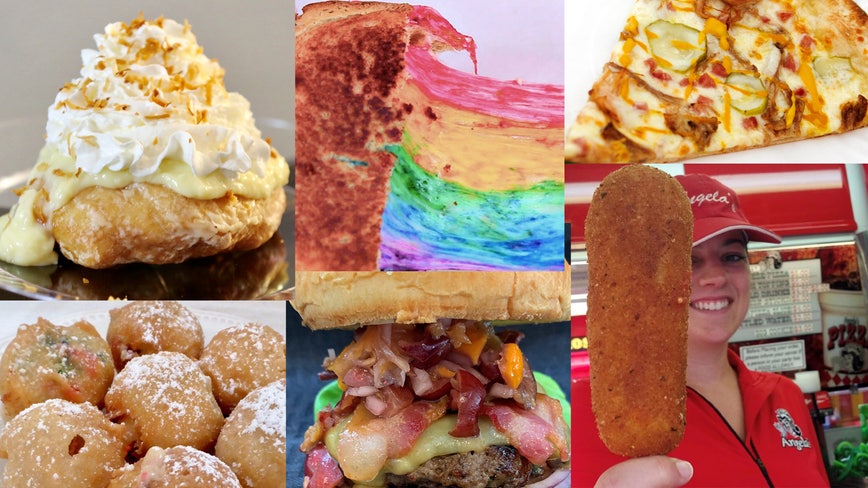 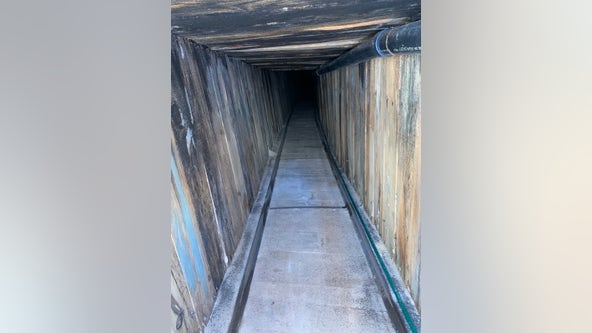