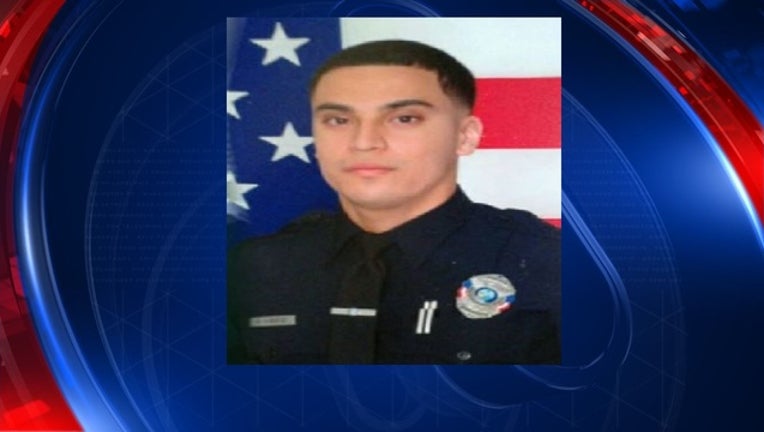 KENDALL, Fla. (AP) - An off-duty Miami police officer has died after authorities say he lost control of his car and crashed into a home in Kendall.

Miami-Dade police tell local media that 27-year-old officer Rene Banegas was driving Sunday afternoon in a Kendall neighborhood when he lost control of his 2001 Volkswagen Jetta, hit a tree and crashed into a house.

Miami-Dade firefighters pronounced Banegas dead when they arrived. No one inside the home was injured.

Banegas was off-duty at the time of the crash.

Miami-Dade police are investigating the incident.