Dancers, cheerleaders and band members could be allowed at Friday night football games

FOX 35 obtained an email from the Winter Park High School principal saying band, cheerleaders, dancers and ROTC will be able to participate in next Friday's football game.

FOX 35 obtained an email from the Winter Park High School principal saying band, cheerleaders, dancers and ROTC will be able to participate in next Friday's football game.

The principal didn't explain how it would work and said that officials are working on the details.

As of Saturday night, Orange County Public Schools have neither confirmed or denied the plans. 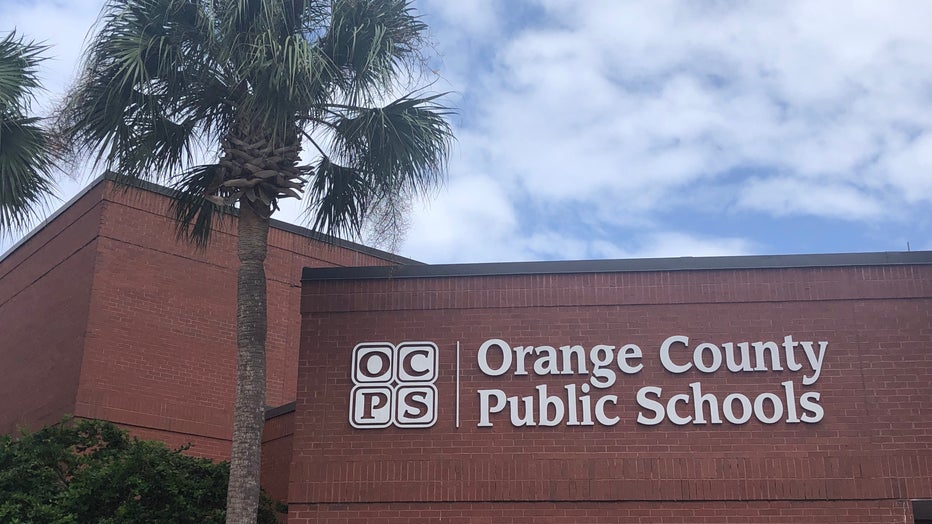 The petition says if football players can take the field, then cheer, dance and band should be able to perform even if it's not during a game.

"I would just like to see more equal opportunities," Paquette said. "I think if they found a way to make it safe, it's really important for us to get a similar experience to what football players are going through."

Paquette said whether it's on the field or not, the marching band would like the opportunity to play.

"I would love the band to have more opportunities to play whether it be a parent show, even if it's not a football game," Paquette said.

OCPS football players are being tested for COVID-19 on a bi-weekly basis. OCPS Superintendent Barbara Jenkins explained why in a community update on Friday.

"Periodic testing of the teams was implemented to hopefully prohibit the spreading of the virus to another team and another high school," Jenkins said. "In the future, we can use rapid testing on other groups or teams if deemed appropriate."

The Orange County Teachers Association tells FOX 35 Orlando that other schools in the district will also be allowing cheer, dance, band and ROTC at future games. OCPS did not respond for comment.